The Tins Share First Single from Love on Strike EP 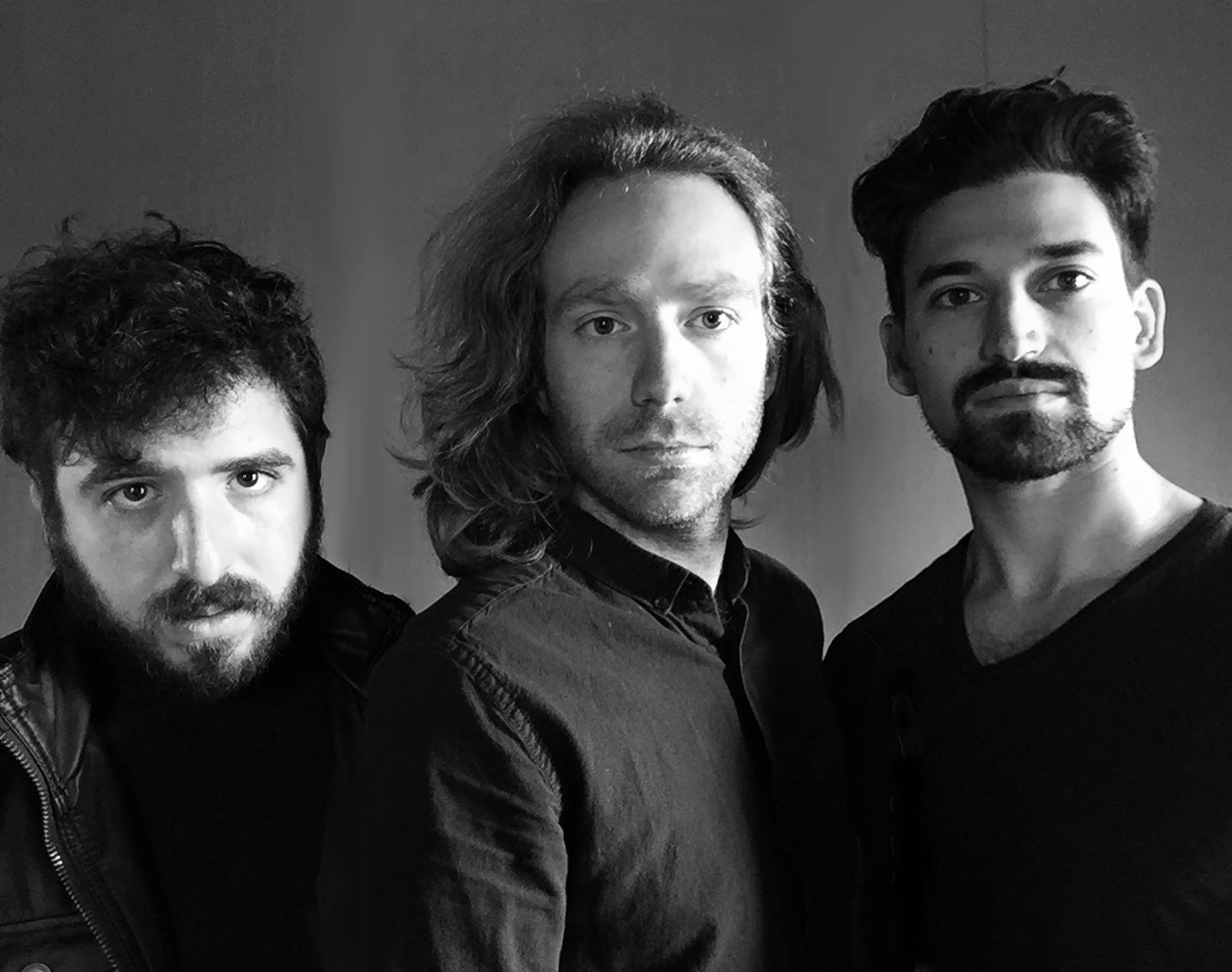 Yesterday, Brooklyn Vegan premiered “Summer Jazz,” the first single from the Tins’ upcoming new EP Love on Strike. An appetizer to the 2016 kickstarter funded, Robby Takac produced full length, the EP was self recorded at the group’s studio apt in August, while the drums were laid down at Mammoth and mixing came courtesy of Ted Young (Kurt Vile, Hold Stready, Cymbals Eat Guitars). As for “Summer Jazz,” the single is a cut of growing, Tame Impala-esque pop infused with psychedelics and layered harmonies.

While Love on Strike won’t be available until 11/13, the Tins will celebrate the record’s release on Saturday, November 7th, at Nietzsche’s. Support will be provided by bands from all over the state: Buffalo’s Humble Braggers, Rochester’s KOPPS, and Brooklyn’s Mdnight Hollow. Further event details can be found here.

Listen to “Summer Jazz” below.