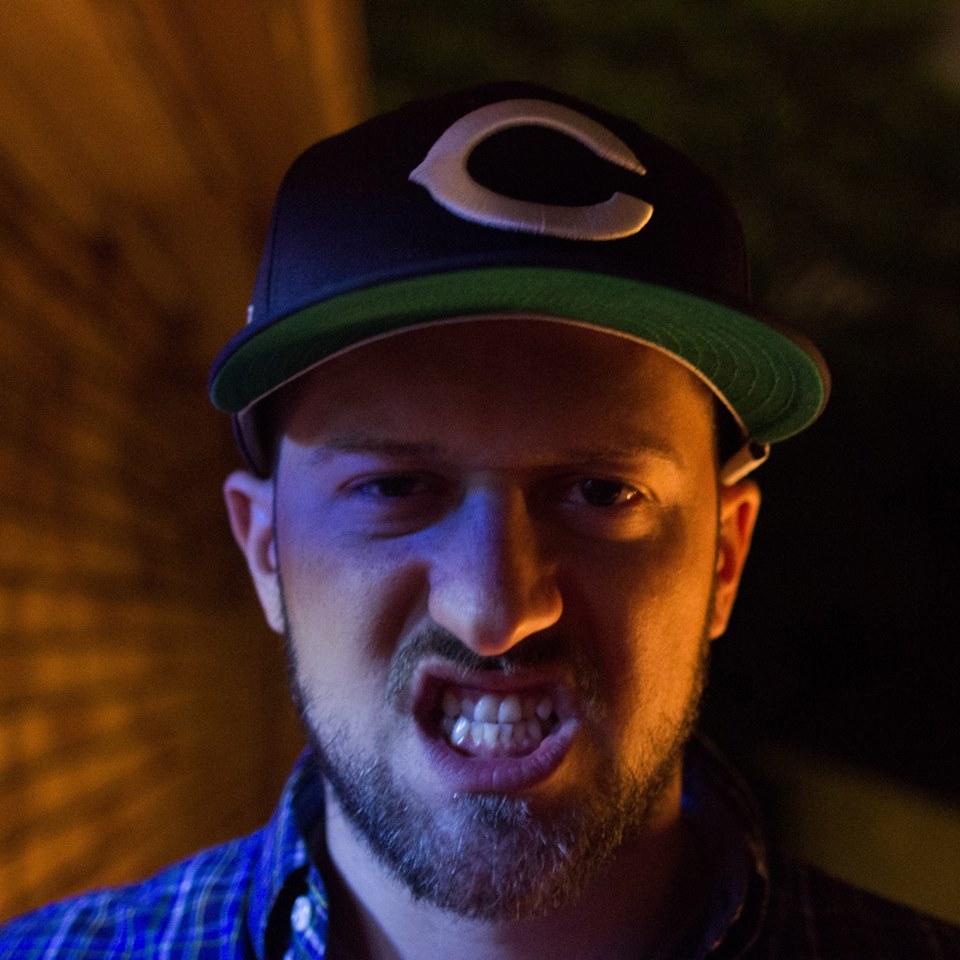 Tonight over at the Gypsy Parlor, stop on down to celebrate the work of one of the Buffalo hip-hop scene’s finest members in Short Moscato.

Whatever|Forever, the new album from the Good Huemans/Death Picnic MC, was just released a few weeks ago, and the record is nothing if not a testament to the city that built it. With it’s hard-edged rap and subtle melancholy, Whatever|Forever tells the story of a rapper, who like the Queen City, appears rough, but is thrillingly alive and brimming with originality. I’d also be remiss if I didn’t mention Wza’s production, which is almost reminiscent of the work of the late-great Nujabes.

Short will be performing the album in full tonight and will be joined by some of the city’s most exciting upcoming artists, including MileHighMusik! and Billie E$$co. It goes without saying that tonight’s show will reflect the album it celebrates, which is to say, it shouldn’t be missed. Music starts at 10pm with a cover of $5.