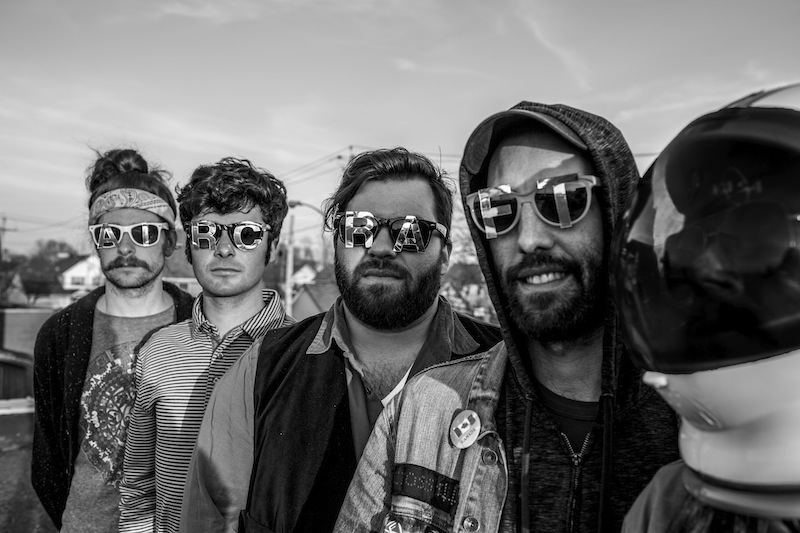 Buffalo’s heady psych pop outfit Aircraft will return to Mohawk Place’s stage tonight as the group continues to tour in support of its latest record, the Admirable Traits released 7 Gems From the Sparkling Void. With a healthy dose of surf and space rock, the album continues to raise the ceiling of one of the city’s most cherished and promising acts. Those who have yet to catch the band live will be #blessed tonight with some fantastic harmonies and exhilarating musicianship.

Joining Aircraft tonight will be rising Rust Belt post-rockers Tomoreaux and sardonic slackers Difficult Night, both of which are set to release a new album over the next couple months. Rounding out the bill will be the debut local performance from Albany’s dark shoegazers, Slowshine.

Doors open at Mohawk Place this evening at 8pm with a cover of $5.