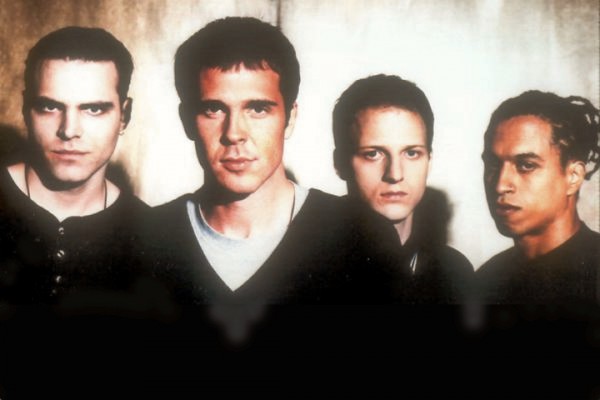 Post-hardcore veterans Quicksand make a stop at the Town Ballroom tonight. In 1995, the group broke up while at the height of their success, and after only two albums. Now over 20 years later, they are gearing up for the November release of their long-awaited third album, Interiors. They’ve been back on the road the last few years after a 2012 reunion, and tonight make their triumphant return to Buffalo.

Canadian shoegaze duo No Joy will open the show. Creep, the second installment in a planned series of EPs, was released earlier this year.

Tickets can be purchased online or at the box office for $22. Doors open at 7pm.