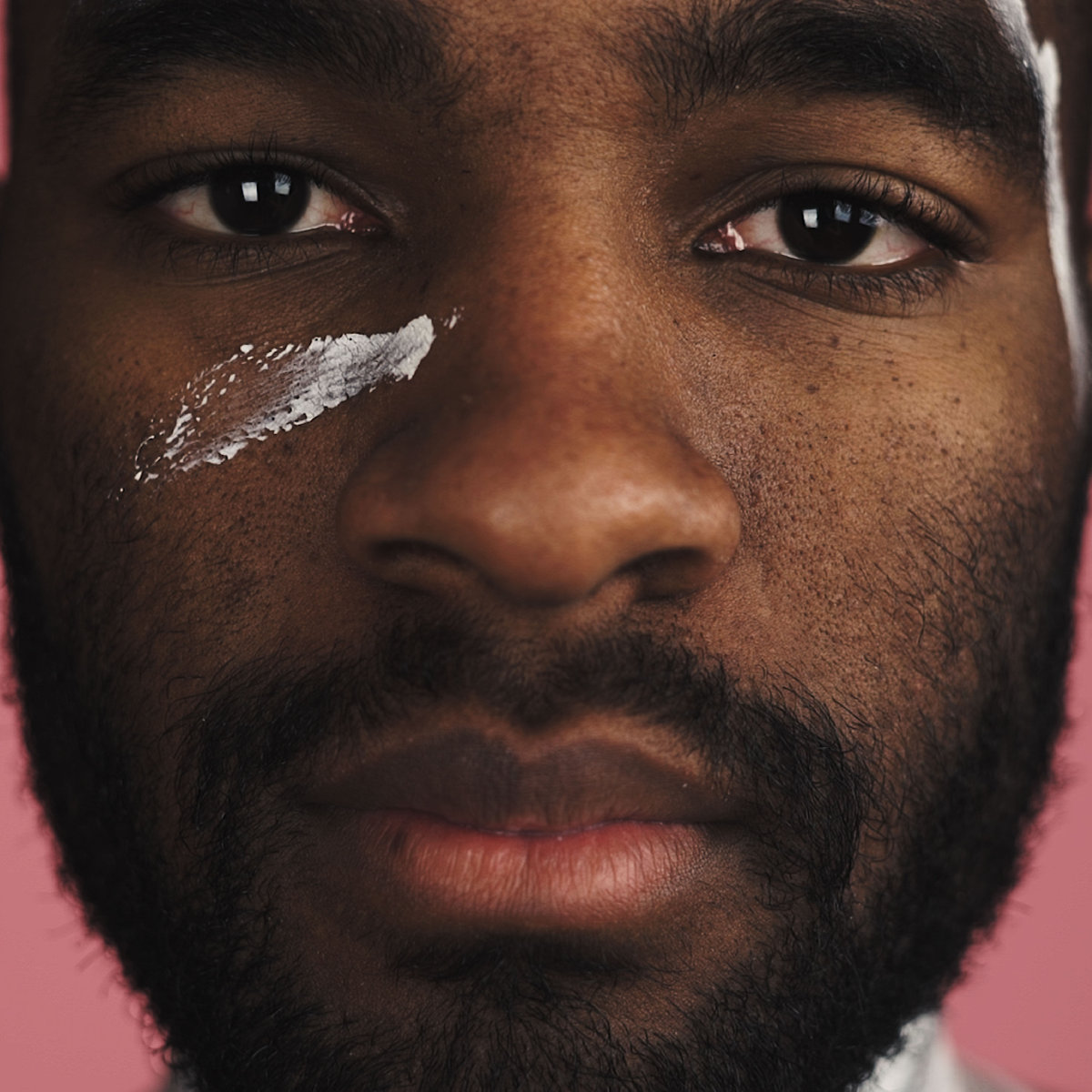 Our city’s been waiting on this one for a while now. We now have a full-length from M.A.G.S. I repeat: a full length from M.A.G.S. It’s been two and a half years since the band’s debut EP Cellophane made waves in the local scene and beyond, solidifying frontman Elliott Douglas’ status as the posterchild of local indie rock. Between then and now, M.A.G.S. has played a truckload of shows, landed licensing deals, and amassed a sizeable following on social media. Now with their self-titled debut album under their belts, there’s not much that can stop the M.A.G.S. train.

Album opener “Real Talk” is a fast and furious blast of garage rock with an energy level to parallel “My Love,” one of the best tracks off of Cellophane (and most popular songs to date). Not surprisingly, “My Love” has been re-recorded and included on the full-length. M.A.G.S. seems to be in a major comfort zone when it comes to this high-energy brand of fuzz rock; it’s not every day that something so feedback-laden can also get a crowd hopping. M.A.G.S. balances that ratio exceptionally for something fresh that I like to refer to as “weekend rock.”

The album draws merit from more than just its high-energy tracks–M.A.G.S. seems to step out that comfort zone on “Drugs,” a 60’s pop-tinged slow-burner reminiscent of something Real Estate might put out. It’s a pleasant intermission of sorts, and proves M.A.G.S. can don digs other than said weekend rock, and don them well.

Some of the songs on S/T form a slight departure from the hyper-melodic leads of Cellophane in favor of a more straightforward flavor of indie rock. “Mexico” closes the album with a bass-driven approach that puts tone and lyricism above most else, and the chorus of “MVP” takes the cake for catchiest moment on the album even without the guitar leads. Welcome departures aside, The album still finds Douglas’ fancy fretwork around every other corner; “Lt. Headed” and “Body” are some of the album’s best vessels for his craft.

All things considered, M.A.G.S. debut full-length is a catchy and well-rounded testament to the band’s preparedness for the prime time. The album is available now via Admirable Traits records on a variety of mediums–streamers will find the album on their respective streaming services, while tapes, CDs, and digital downloads await the rest on M.A.G.S bandcamp page.