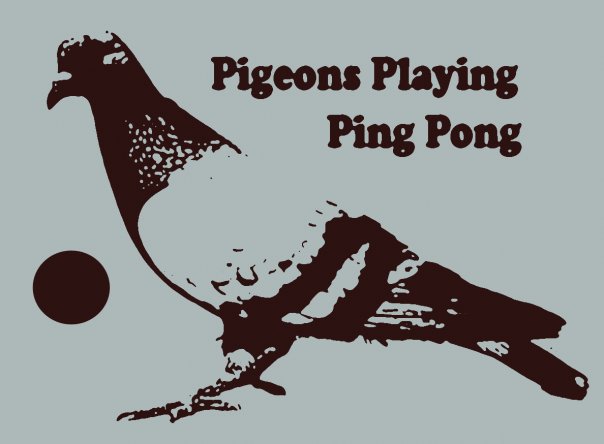 Since Mohawk Place closed its doors, there has been a void left in the local Buffalo music scene. Where do we Buffalonians get our itchy fix for live music? There are been a few new places that have popped up. After Dark Entertainment has fulfilled a certain void, with its venture The Waiting Room. Buffalo Iron Works has put together some great shows as well, however the one spot that gets over looked again and again is Nietzsche’s.

Even though it has has been at it for over three decades, supplying live music nightly, the venue still seems to be a bit of an afterthought here and there. In just the last few weeks, Nietzsche’s has been putting together fantastic weeknight shows with out-of-towners, and tonight is no different.

Tonight, the Allen Street staple with be bringing Baltimore’s funkadelic Pigeons Playing Ping Pong. PPPP is a quartet that will bring a compilation of  blues, rock, and funk to the Queen City. Also on the bill tonight will be Sonder and Jeffrepeater. Doors at 8pm, $7.