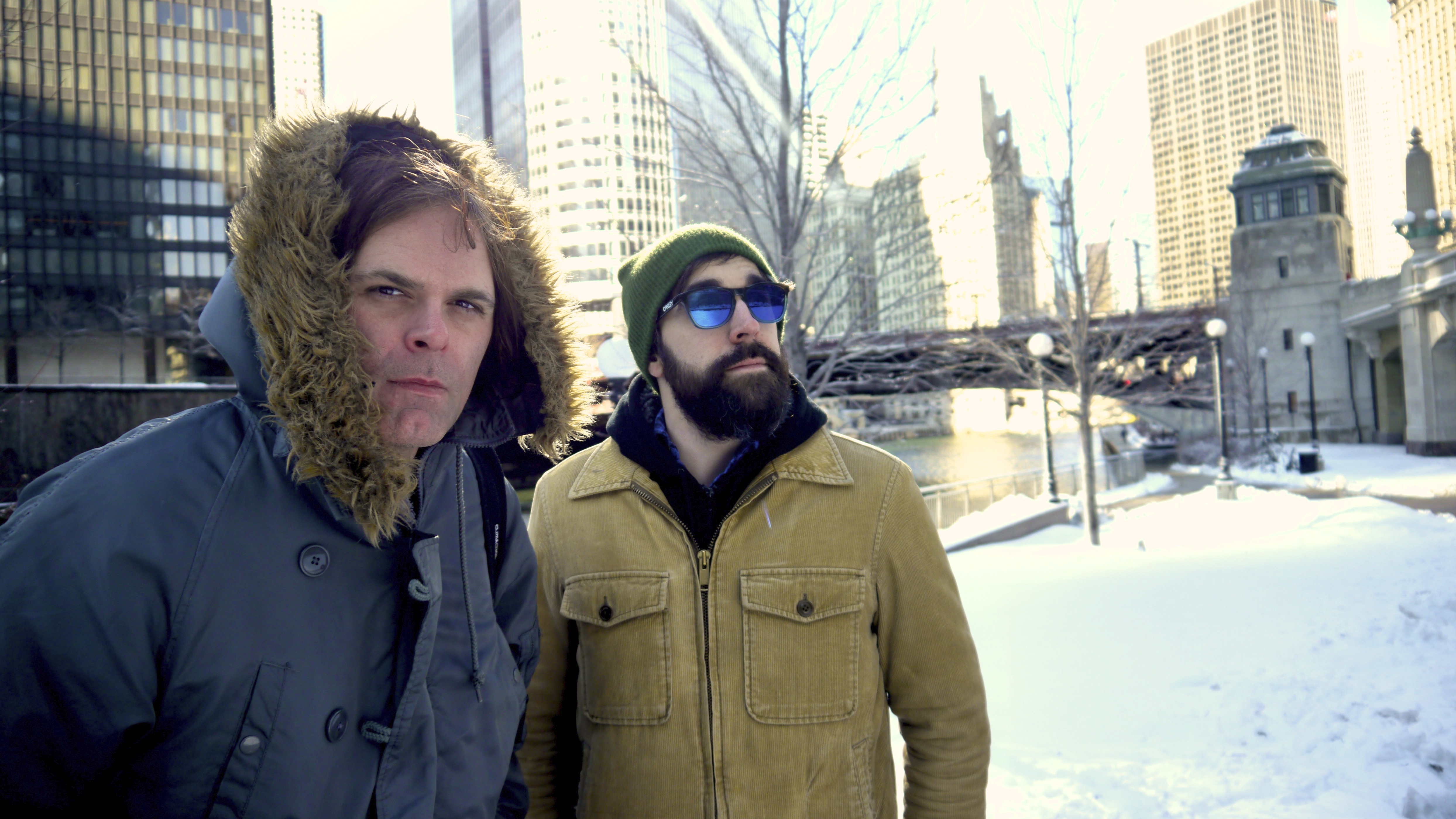 Local H, the Zion, Illinois native grunge act, is celebrating twenty four years as a band this year. If you are like me, you have not seen the alternative rock veterans with their new drummer, Ryan Harding. Harding marks the third to sit behind the drum kit. As a 90’s kid, I grew up with Joe Daniels, who appeared on the albums Ham Fisted, As Good As Dead, and Pack Up the Cats. Those albums produced such favorites as “Bound for the Floor,” “High Fiving Motherfucker” and “All the Kids Were Right”. I am also vaguely familiar with Brian St. Clair, but Daniels will always be my favorite “Darren.”

After over two decades worth of work, Local H still manages to pique the interest of old fans and new fans a like. If you haven’t heard their cover of Australian sensation Lorde’s “Team,” you’re missing out. Local H has managed to never get too big for their own britches. They can still be found manning their own merch tables after shows, just like the good ole’ days.

Buffalo’s own Johnny Nobody will be opening for the Midwestern duo tonight at The Waiting Room. Doors at 7pm, $15 at the door.