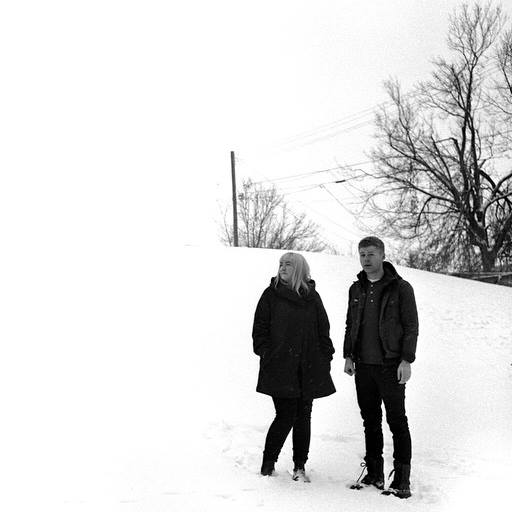 Tonight, Sugar City welcomes a lineup of punk and alternative garage rock acts to their back stage. Headlining the evening of noisy rock are Toronto natives La Luna. The group, who specializes in angvlar pvnk, is coming off the release of their second record, entitled Always Already. The band’s loud brand of DIY punk will be the showcase of the evening.

La Luna will be supported by locals from Buffalo’s punk scene. Joining them will be stoop rockers Slow Cooker, who’s 3-song EP Rough Stough was released in December. They will be preceded by The Patterns, an indie post-punk group who are also fresh off an EP release. DUDES will open up the evening, having just released their debut album, Stay Home Pt 2.