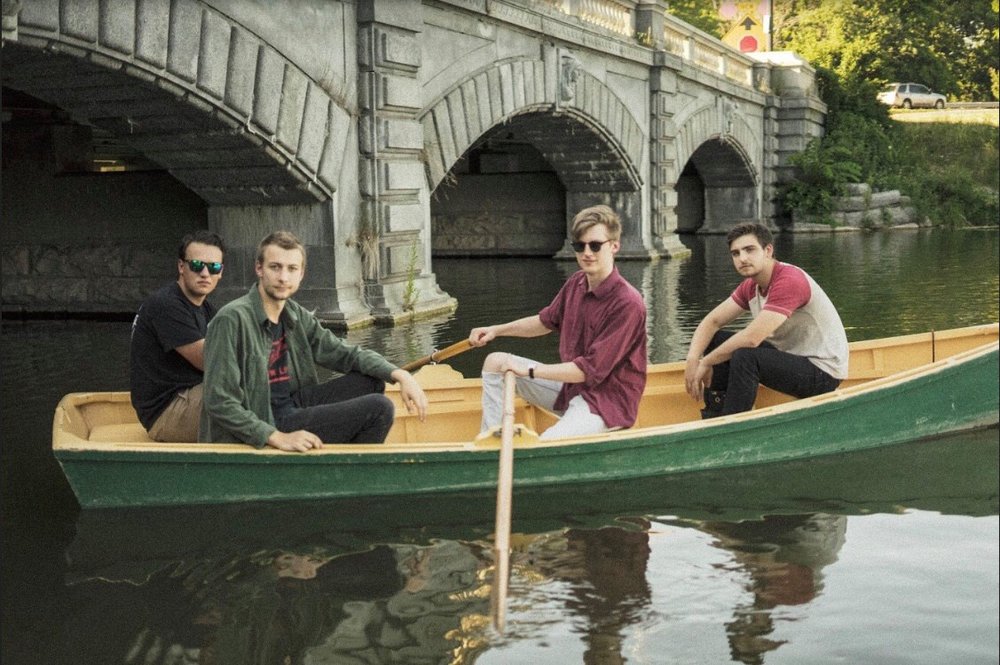 Tonight Mohawk hosts a solid lineup of Buffalo indie rock when Johnny & The Man Kids celebrate the release of their new EP You Made Me Hurt with help from Passed Out, Award Show and Halo Nellie. People expecting some 90’s revivalism will have to look elsewhere  because Johnny & the Man Kids have entirely skipped that apparently misbegotten decade to embrace the glory of the first decade of the 21st century as embodied by NYC stalwarts The Strokes and Vampire Weekend with some of that early Killers goodness (before it all went wrong) via John Marciniak’s earnest and appealingly evocative vocals, and their EP is a celebration of youth and an era that almost seems bygone nowadays considering everything’s all went wrong, but hey.

Opening the show will be raw as hell indie rockers Passed Out, lo-fi shoegazers Award Show, and newbies halo nellie, about which little is known so there’s even an element of mystery in play tonight at the Mohawk, which is always nice. The cover is $8, which includes a physical copy of You Made Me Hurt, and doors are at 8pm.