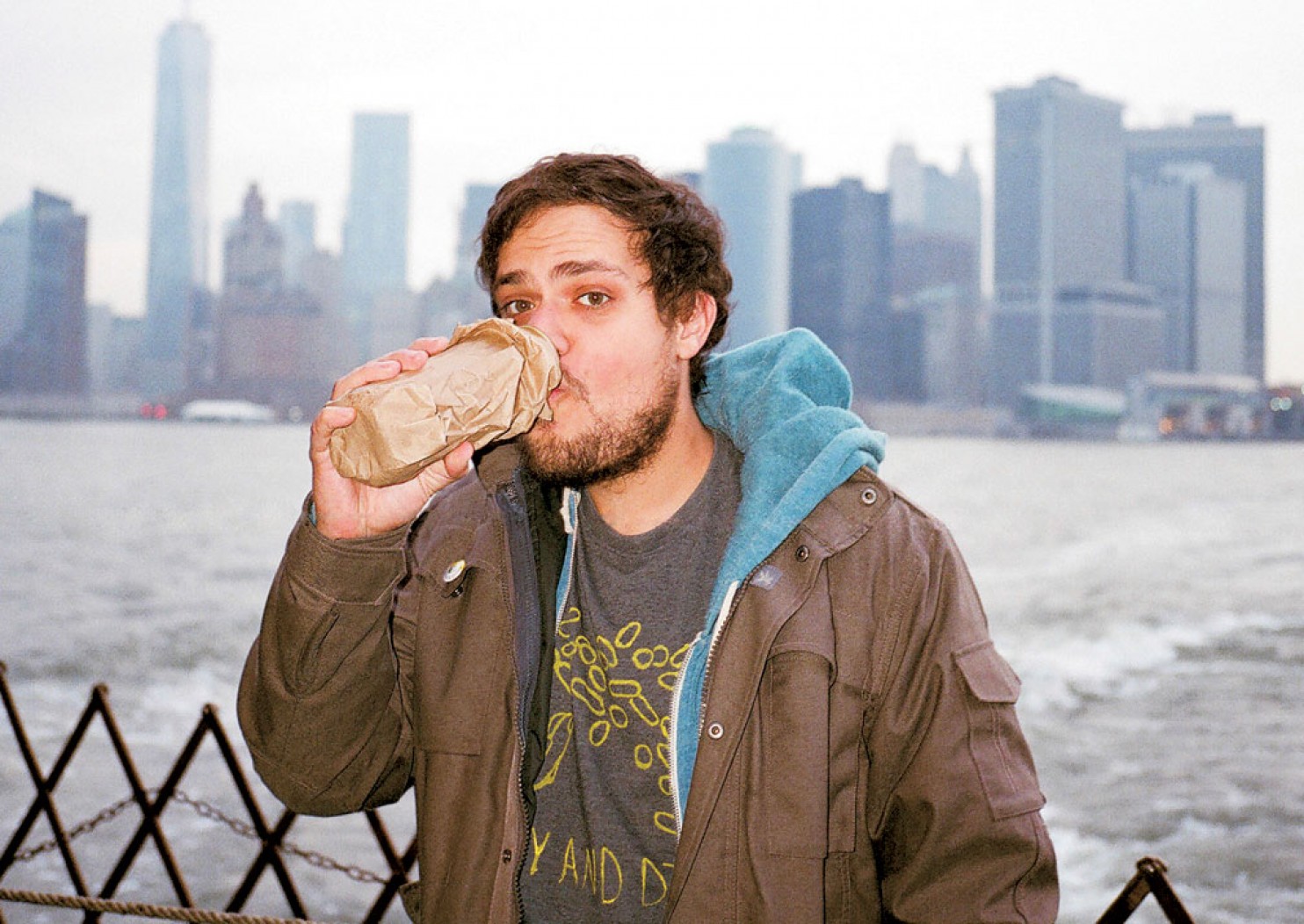 Tonight’s lineup at Mohawk Place boasts a slew of indie rockers. Long Island native Jeff Rosenstock brings his energetic brand of punk to Buffalo, with an extensive catalog of music to pull from. The veteran takes the stage with a few up and comers worth checking out.

Rosenstock has been in and out of bands through most of his career. He has contributed guitar/vocals/songwriting to Bomb the Music Industry!, Kudrow, and The Arrogant Sons of Bitches to name a few. Now touring with his own solo material, he is well versed in the upbeat world of DIY indie pop.

In addition to Rosenstock will be Columbus, Ohio’s own Sidekicks, as well as Salt Lake City natives Quiet Oaks, both supplying a chaotic element to the lineup. Also play are Buffalo’s Seven Thirty Seven who round out the bill with their skacore anthems this evening. Doors open at 7pm with a $14 cover at the door.