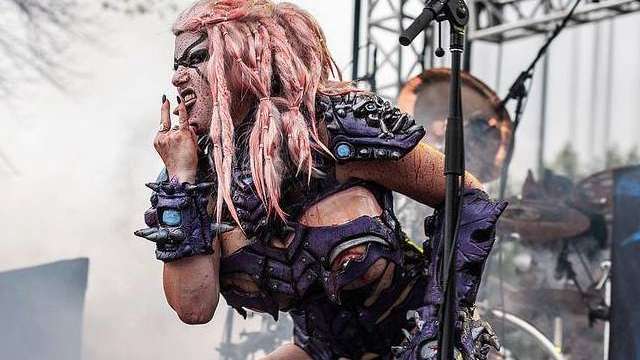 For many, Gwar is that band. That band that “I must see before I die.” Earlier this year, though, many believed that if you hadn’t seen Gwar already, then you were doomed after front man and founding member, Dave Brockie, was tragically found dead due to a heroin overdose. However, Gwar is bigger than one man. Even with Brockie and his alter ego, Orderus Urungus, sadly gone, the show must go on. New front woman, Vulvatron, is the first female member of the shock-metal act since the departure of Slymenstra Hymen in 2000. Vulvatron is played by designer Kim Dylla, who allegedly shoots blood from her nipples (see below), so that’s something for the kiddies. 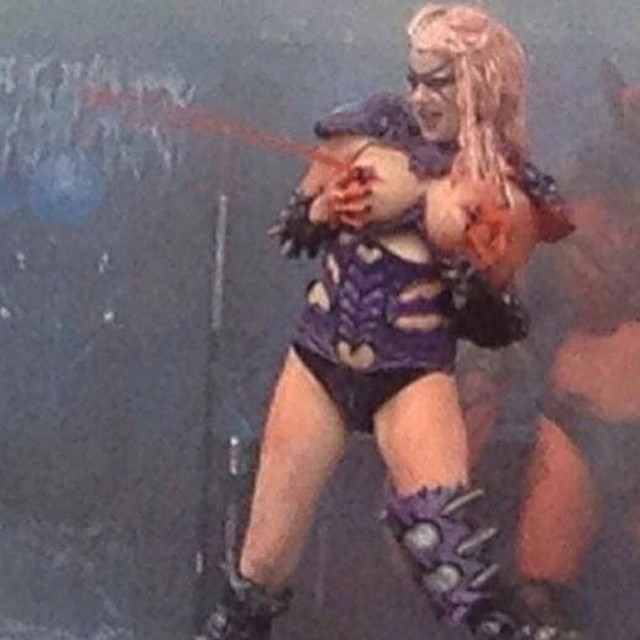 The Gwar traveling circus will be making a stop in Buffalo tonight at the Town Ballroom. Also on the bill are Decapitated and American Sharks. Tickets are $24 at the door. This show is a 16+ unless accompanied by a parent.