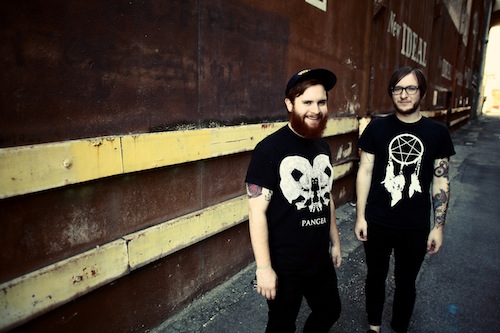 New Jersey’s Dads have been exploding in popularity in the past couple of years due to the resurgence of the second wave of emo which still manages to lure heartbroken high schoolers and nostalgic twenty somethings. Touring in support of their latest full, I’ll Be The Tornado, Dads’ sound can be placed right in July 2001, halfway between the evolution of Chicago indiemo and 2003’s emergence of the skinny-jeaned jaded Myspace generation. Dads will be one of the first wave of bands christening the Studio at the Waiting Room (334 Delaware Ave UPSTAIRS), with support from Tiny Moving Parts and Nai Harvest.  Doors are at 7pm with a $13 cover. Make sure to wear your cool clothes.