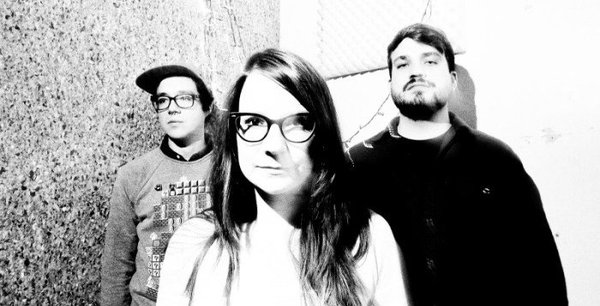 Another Wednesday, another solidly stacked gig at the Glitterbox.  Fucko from Boston will be rolling through town as the touring act this time around, which you’d probably be into if you ever wanted to hear a slightly darker version of Potty Mouth.  Locals on the gig include the new(ish), rip roaring band Kimmy (band), the equally as fresh hardcore act Uniform OPR, and Glitterbox staples Hot Tip.

According to the facebook event, this will be one of the last shows at the Glitterbox, so if you’ve ever wanted to check out a show there, now’s your chance.  Doors open at 6pm, and the show is $6 at the door, or free/pay what you want if you’re under 18. Head to said facebook event to inquire about the address.