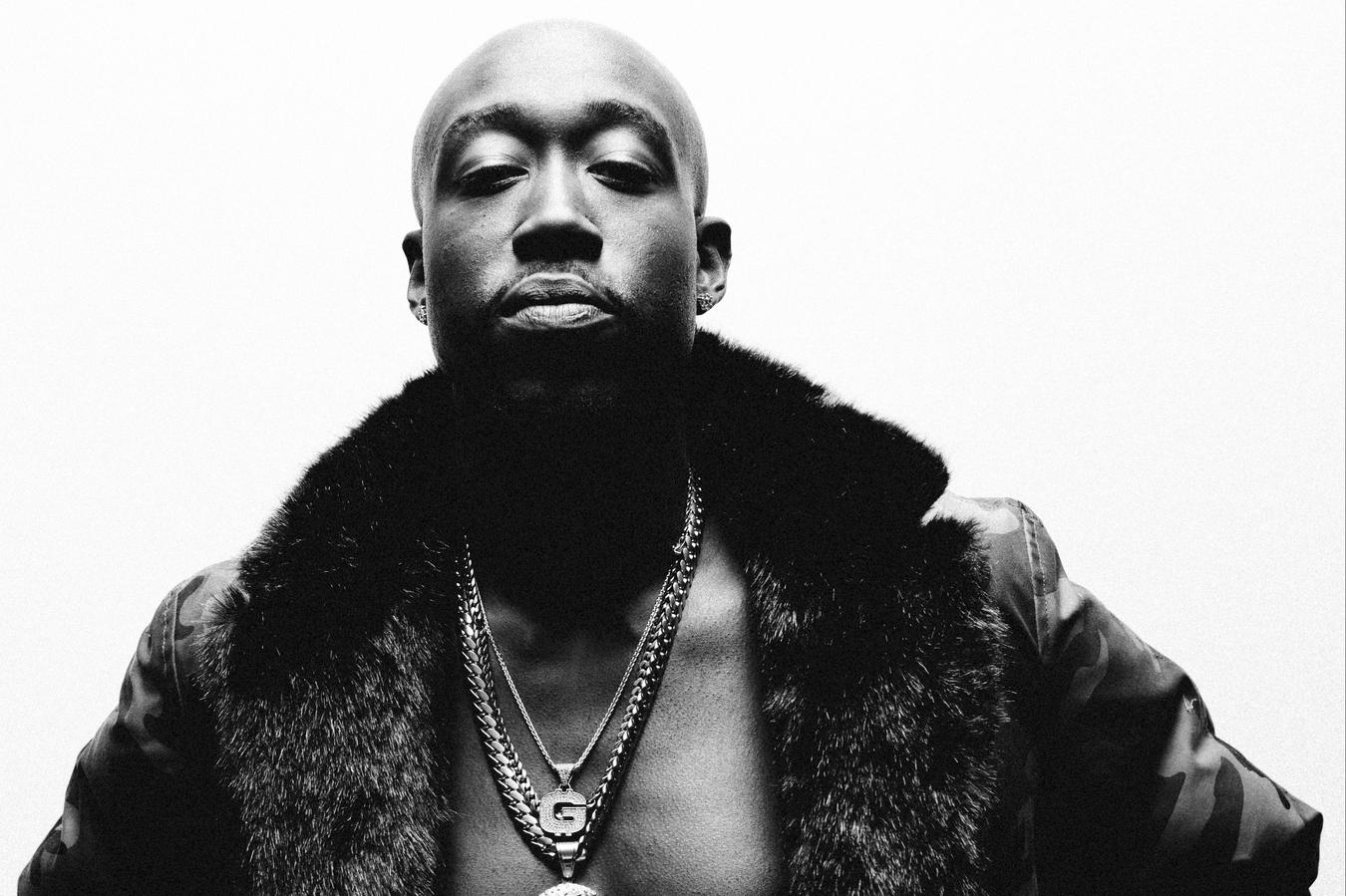 Tonight, the Shadow of a Doubt Tour will be making a stop in Buffalo. Gary, Indiana native Freddie Gibbs is bringing his aggressive and personal style of rap to Mohawk Place for an intimate evening with the rising artist. Fans of hardcore hip-hop are sure to enjoy the rapper’s versatile blend of influences (ranging from DMX  to ODB), something he displayed on his most recent release, Shadow of a Doubt.

Two local rappers will join Gibbs tonight. Short Moscato is coming off of his 2015 release of laid-back hip-hop, Whatever | Forever. Opening the show is Lucky Seven, who founded local label Howhood University Records, under which he has released several mixtapes.