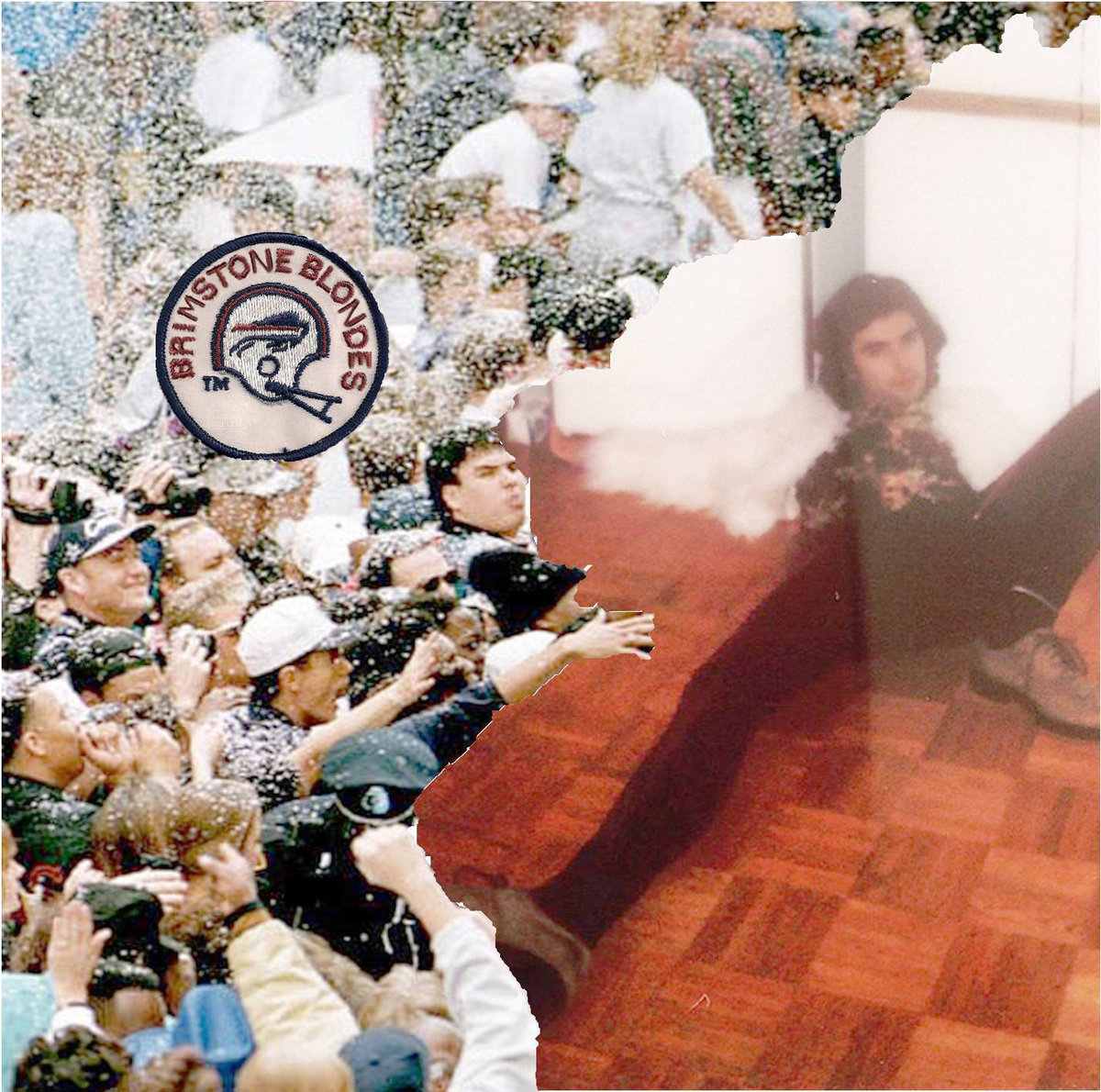 It’s been a while since we last heard material from plucky Buffalo-rooted glam-rock act, Brimstone Blondes. When we last checked in, the band was a four-piece college-bound band still semi-based out of Buffalo, or at least all their instruments were still in a suburbs basement. Now in 2016, Brimstone Blondes are very much a Purchase band, embracing showmanship, keyboards,  makeup, and glitter.