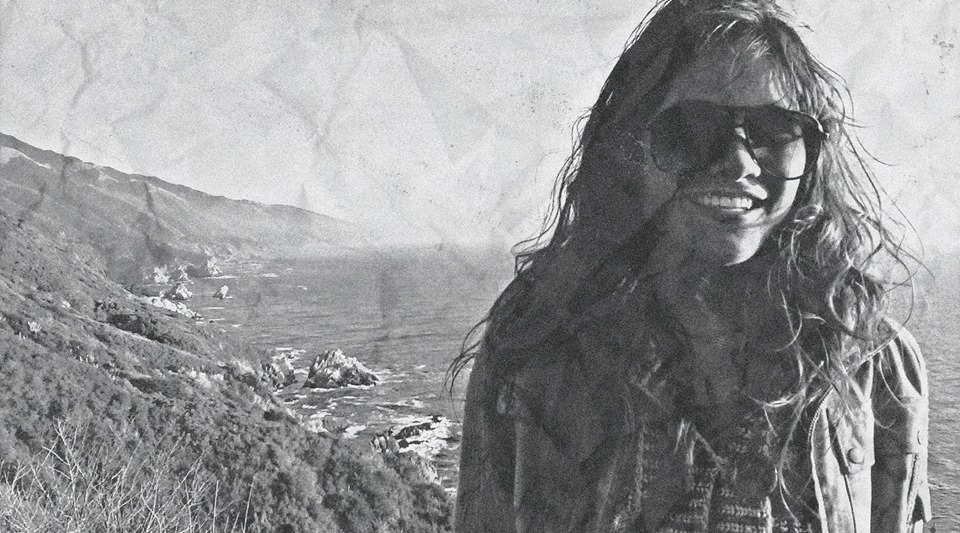 You’re an idiot! Well, maybe not. Well you are if you don’t make it to the Hoyt House tonight. What’s the Hoyt House? Oh I don’t know, just one of the best destinations for house shows in the Queen City. The West Side is doing it right between Black Dots Record Boutique, the Glitterbox and the Hoyt House, so why should you ever leave?

Tonight, the Hoyt will not disappoint as the main attraction, Francie Moon, will be bringing her New Jersey distorted blues along with her. Her raspy, sultry voice will seduce you and convince you to do things, things that you may not want to remember tomorrow. Also on the bill will be Mink, the surfer punk rock outfit from former members of Inquiring Mind and Tony Rocky Horror. Rounding out the bill will be Crusasis from Brooklyn and one of Buffalo’s favorites, John Toohill, performing a solo set.

It’s a Tuesday, so they will be starting early. Doors are at 6pm, so that gives all you nine to fivers plenty of time to get there. The asking price is $5-$7 for touring bands. Don’t know where the Hoyt House is? I know it goes without saying, but ask a punk, and as always, be nice or leave!