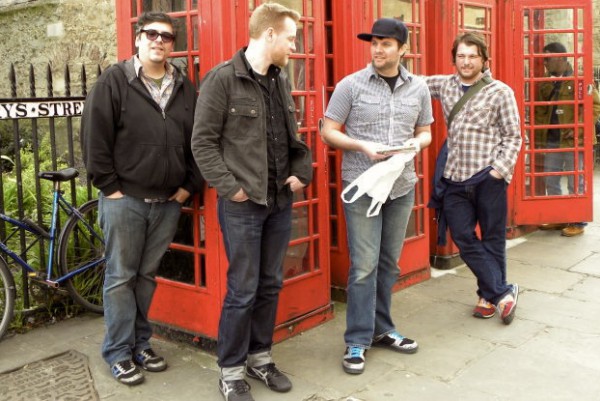 Tonight, the Mohawk Place will be hosting a once in a lifetime gig.  In celebration of Buffalonian Tim Turcott’s 40th birthday, he will be reviving a few of his bands for a rare night of music.  The show will feature The Exit Strategy, who will be playing their first show in seven years, as well as Gathering Ground, who will be playing their second show in 17 years.  In addition to these two rare performances, Buffalo staple Failures’ Union will be kicking the show off.  Even if you have never heard of these three bands, you have without a doubt seen their influence on the Buffalo music scene in one way or another, with members of not only that band, but all three, playing in various other bands in Buffalo over the years.

Doors open at the Mohawk Place at 8pm, with music starting at 9pm.  For a cover of only 5 bucks, this rare night of music is a no brainer.