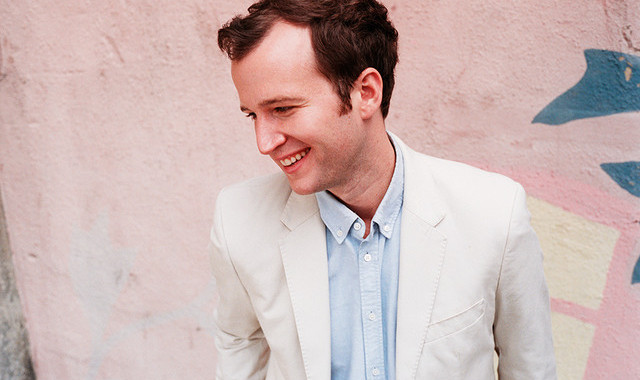 While we wait patiently for the next offering from Vampire Weekend, their bass player Chris Baio (performing under the stage name Baio) is testing the waters of a solo career. For fans of the indie-rock group, his stop at the Waiting Room tonight is not to be missed. 2015 saw the release of Baio’s solid debut solo record The Names, featuring the catchy and danceable lead single “Sister of Pearl.” The album sees him stepping away from the familiarity of Vampire Weekend, finding his own unique voice and a sound that is all his own.

Joining the lineup will be a pair of local Buffalo bands. Energetic indie-rockers M.A.G.S. and  kicking off the night is indie-pop act Parade Chic. For those hoping to score a last minute ticket, the show unfortunately is sold out. For everyone lucky enough to grab one, doors are at 7pm at the Waiting Room.