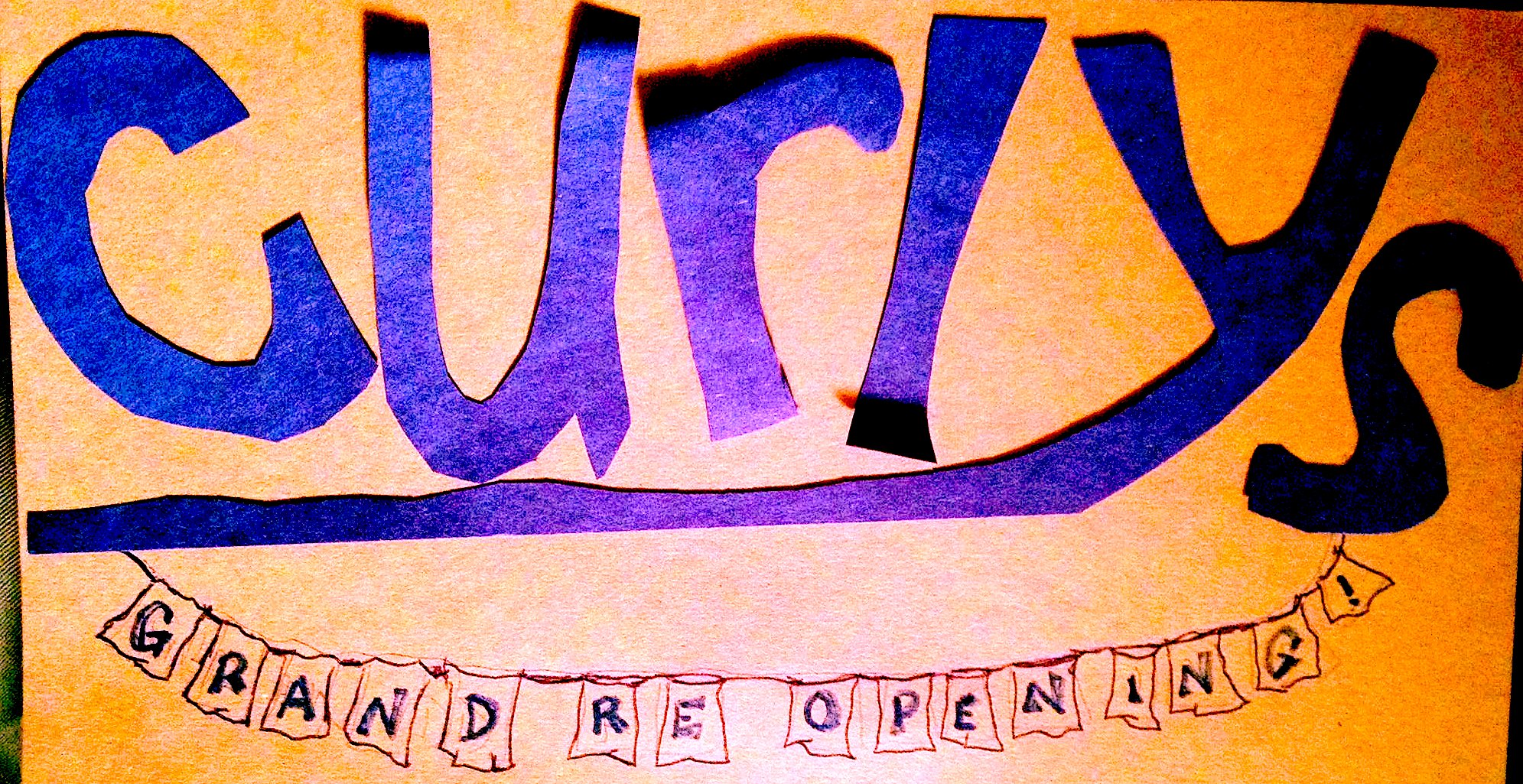 The West Side’s newest basement venue is set to reopen its doors. Over the last couple months, Curly’s, the home base to Steak and Cake Records, was forced to relocate a handful of shows and go dark due to some residential conflicts, but now that matters have sorted themselves out, the DIY space will celebrate a grand re-opening this evening and smoother sailing for here on out.

Tonight’s show will include the debut performance from Sonny Baker’s new trio. The group premiered its first single from the upcoming Flesh It Out EP on Monday, and is set to break in some of the new tunes for the eager audience.

Doors open at 6pm with a cover of $5. Music kicks off around 7pm. Check the event page for an address.