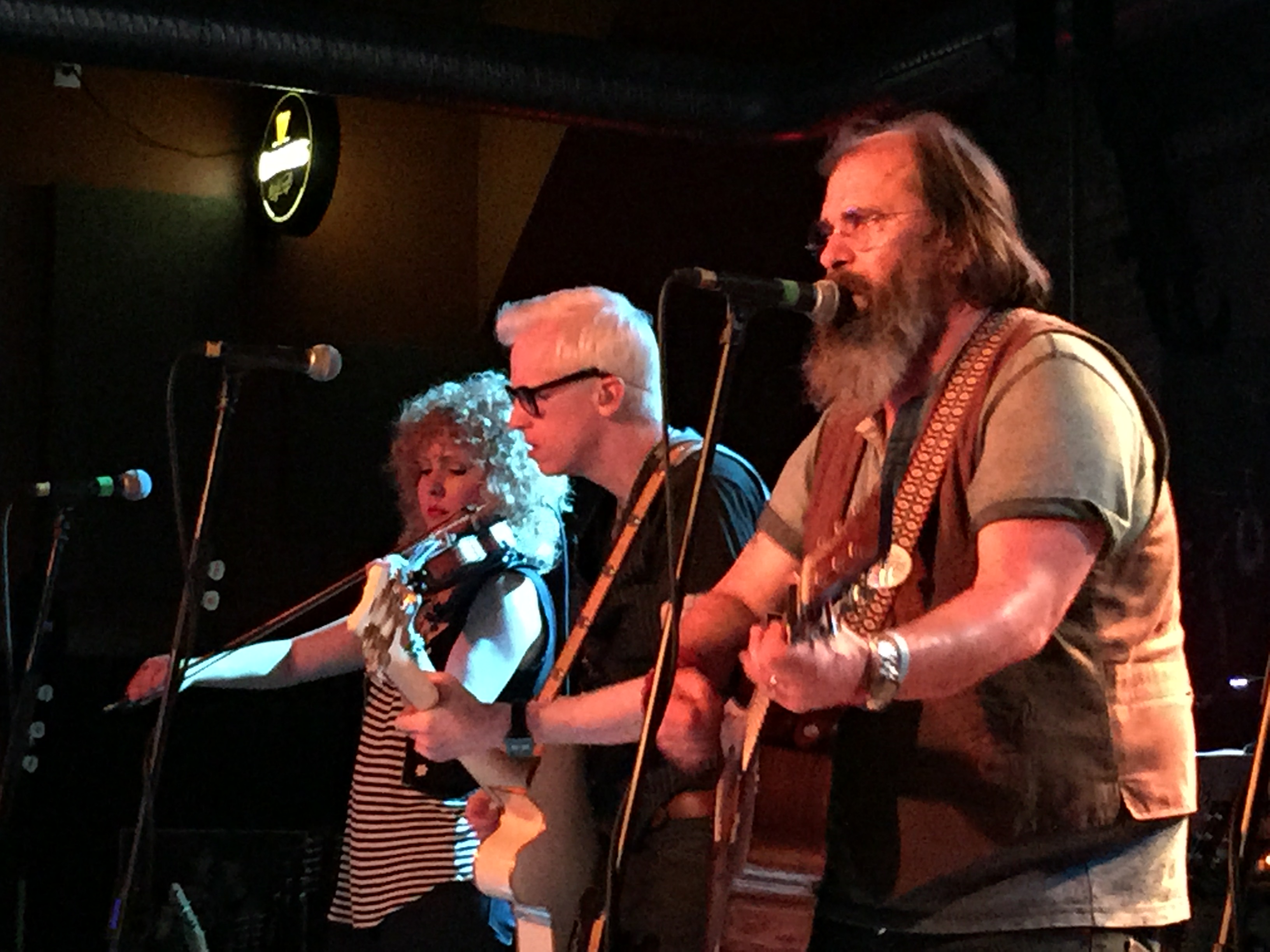 The thrilled sold out crowd was blessed with an almost two hour set of Earle classics new and old, with nary a note of the BS and corny ass beats endemic of modern country. This was a true celebration of the music of the American south, with strong notes of blues and folk that unified the set and righteously eschewed musical segregation.

Buffalo is definitely Steve Earle country as Iron Works packed in a way I’ve not seen yet, and his true believers went home very, very happy. I’d almost call it a religious experience, especially standing outside in the alley next to the stage in the rain (because it was too goddamn hot inside the bar), but I know Steve doesn’t hold with that sort of thing. Instead I’ll call his show last night joyful and a downright wonderful American experience.