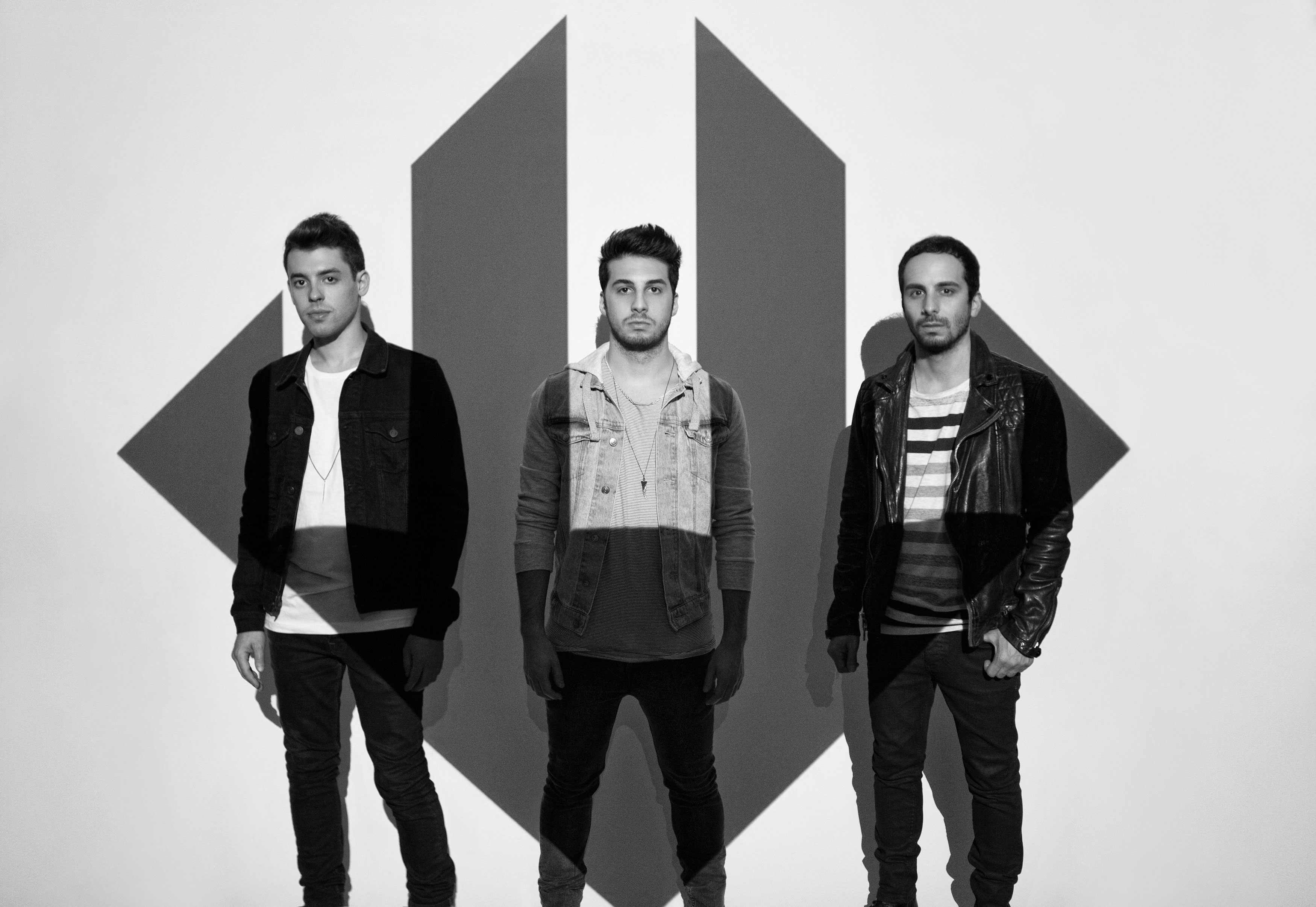 With the release of their most recent collab, “Untouchable,” the two groups joined forces for a North American tour. Both Cash Cash and Tritonal are no strangers to the Queen City with their last show in town at LiFT nightclub this past March.

The American DJ duo Tritonal was on MTV Clubland’s Artists To Watch In 2013 and has been widely successful ever since. Their worldwide fanbase has grown so large that they have titled themselves “Tritonians.”

Cash Cash, the brotherly collaborative, originated in 2007. They have evolved to be one of the hottest groups in dance music, with their most popular hit “Take Me Home” dominating the charts their success has only skyrocketed.

Both DJ duos have played at festivals and nightclubs around the world alongside some of EDM’s biggest producers.