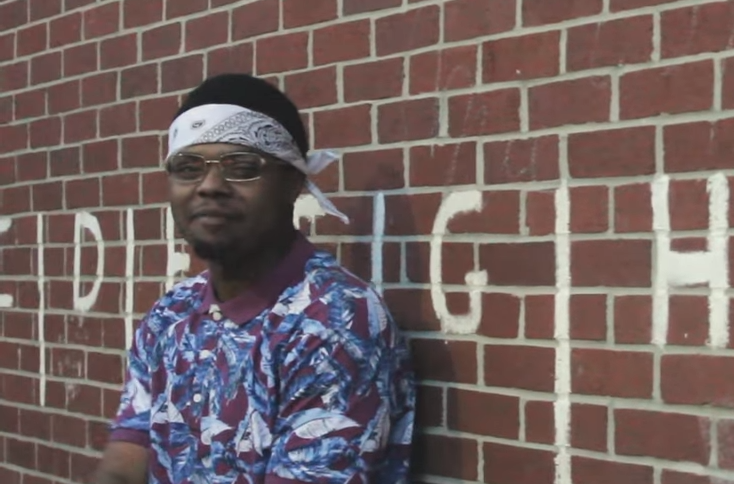 Buffalo rapper ASlaveNamedDot (of Rich Slave) is continuing his string of dope singles with his newest video for “Outta State,” his final video of 2015. It’s been a busy year for Dot and the Rich Slave crew,  one in which he dropped no less than six videos as well as the August project Slave Talk.

“Outta State” is a feel good track hip hop track in the broadest terms. Playfully braggadocious and heavy on “ayy” ad-libs, “Outta State” is another charming song from Dot. His bars touch on Flava Flav watches, curvy girls, and second place bitches as the trumpet loops in and out on some chill, jazzy production. The video is shot by another rising Buffalo rapper in Don Scuzz.

Give it a watch below and stay tuned for more from Dot in the future.