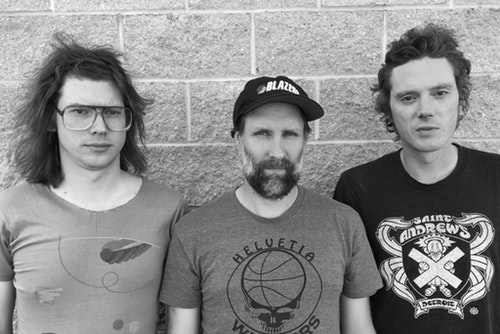 Built to Spill make their long awaited return to Buffalo tonight.  Following the departure from Warner Bros Records last year, the indie rock mainstays announced a lengthy tour of the US with the Afghan Whigs, and Buffalo is on their itinerary.  Built to Spill has not released a full LP since 2015’s Untethered Moon, so expect to hear some cuts off of that, as well as their back catalogue, jam packed with classics. The Afghan Whigs will likely play tracks off their stellar LP released last year on Sub Pop records, titled In Spades, as well as tracks from their extensive back catalogue.

Doors open for the show at the Town Ballroom at 7pm and tickets are $37 at the door.  Rituals of Mine kicks things off, followed by The Afghan Whigs.