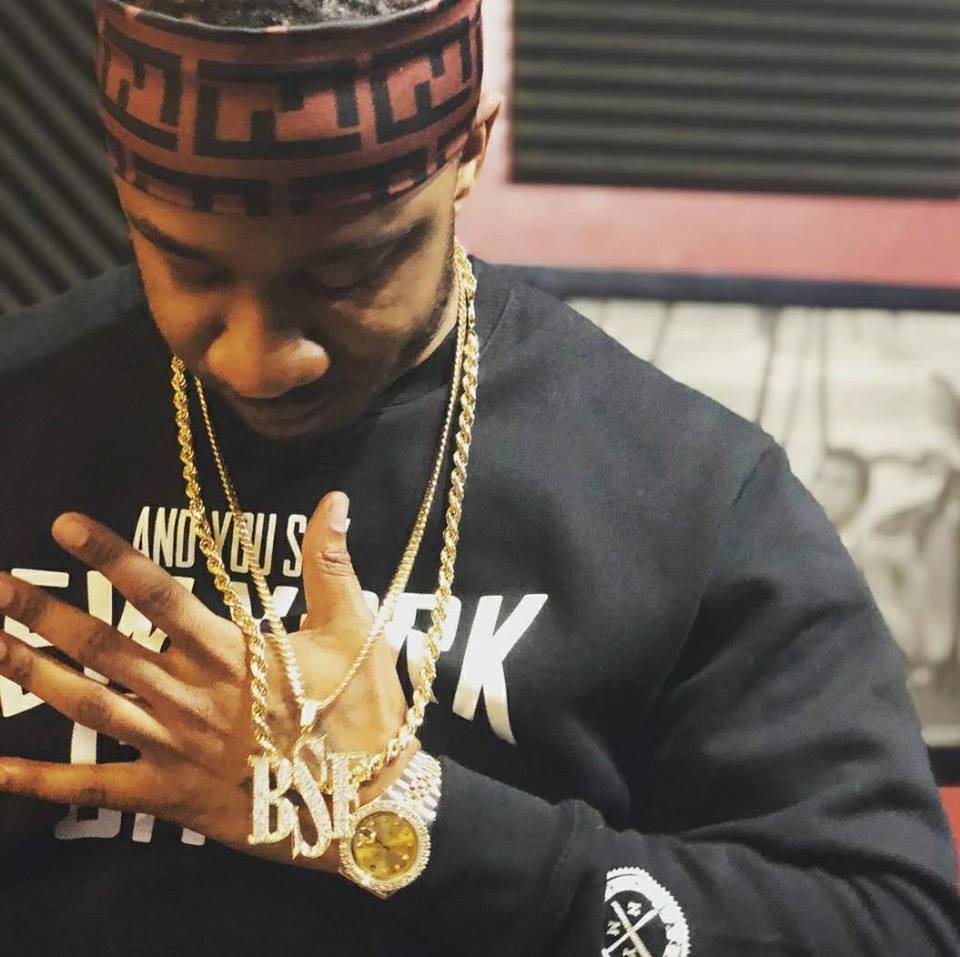 Already legendary Buffalo MC Benny The Butcher plays a long awaited and very highly anticipated and sold out hometown show tonight at the resurrected Showplace Theater. It’s been a crazy few years for Benny, as he and his Grizelda Records label mates Westside Gunn and Conway The Machine can’t seem to stop levelling up of late, signing up with Jay-Z’s Roc Nation management outfit and Eminem’s Shady Records while representing for Buffalo on tracks with Anderson Paak, Pusha T and working with East Coast luminaries like Alchemist to keep the flame of 90’s hardcore hip hop alive.

With big moves and two album out this year, his solo EP The Plugs I Met and the just released Statue Of Limitations with Pete Rock protege Smoke DZA, 2019 is shaping up to be a big year for Benny, and his hometown has been clamoring hard to celebrate his success so tonight’s going to be hot. The show is sold out.