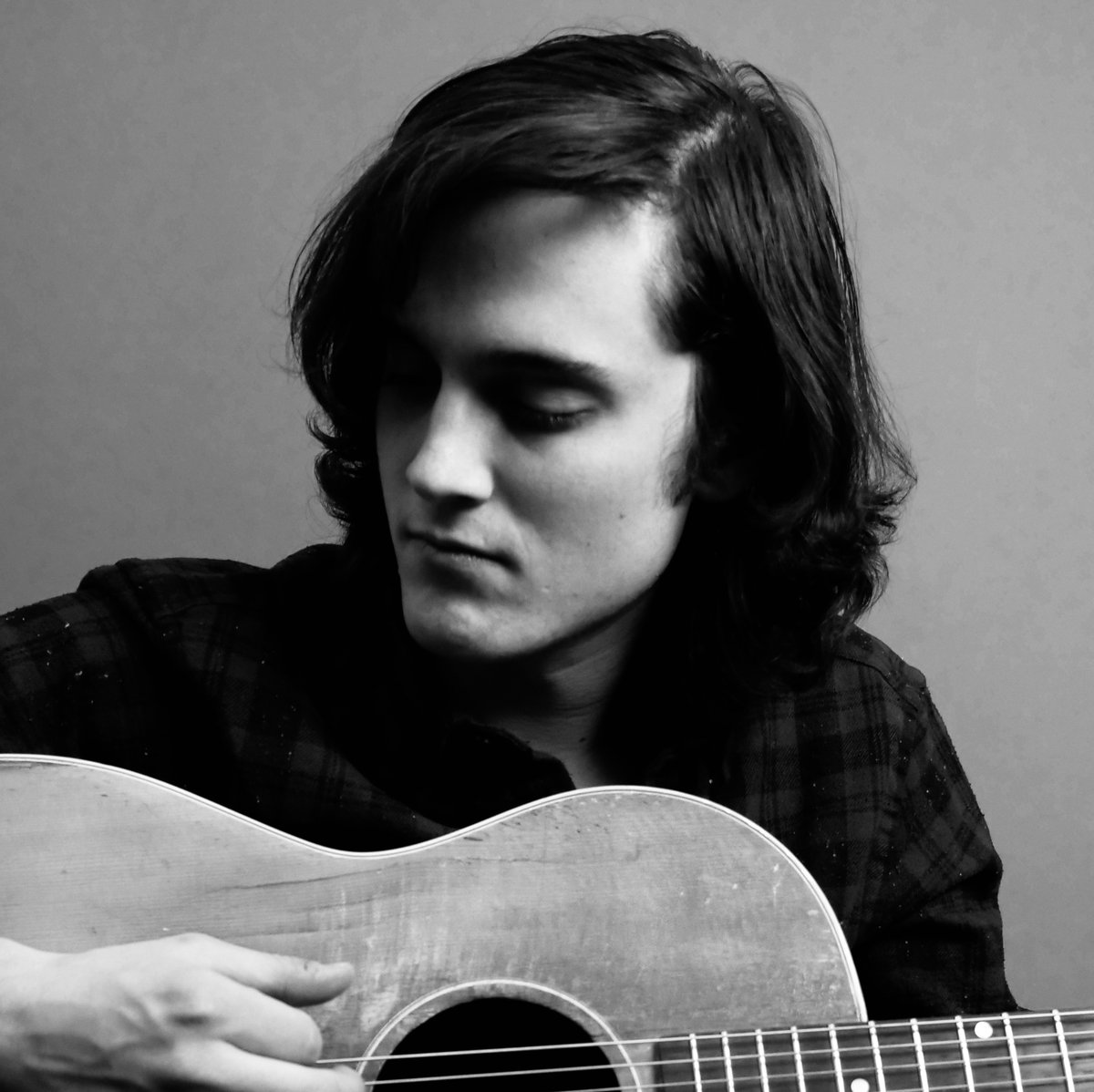 Utica-bred, Brooklyn-based singer/songwriter Dylan Rahn will be returning to Buffalo this evening, performing at Nietzsche’s for the very first time. We’ve been on the Rahn train for close to two years, after discovering his heartfelt song “Still in Luv.” In his 2017 single, Rahn sings about his struggles after an encounter with a new flame who has yet to let go of their old flame. Since then we have written about two more of his singles, and Rahn continues to deliver heartfelt emotional lyrics which will be sure to be conveyed in the intimate front room setting.

In addition, promising singer/songwriter Michael Heubusch will be joining him, as well as Head North front man Brent Martone. Doors are 8:30pm with a $5 cover