Into The Wake – Behind the Shadows 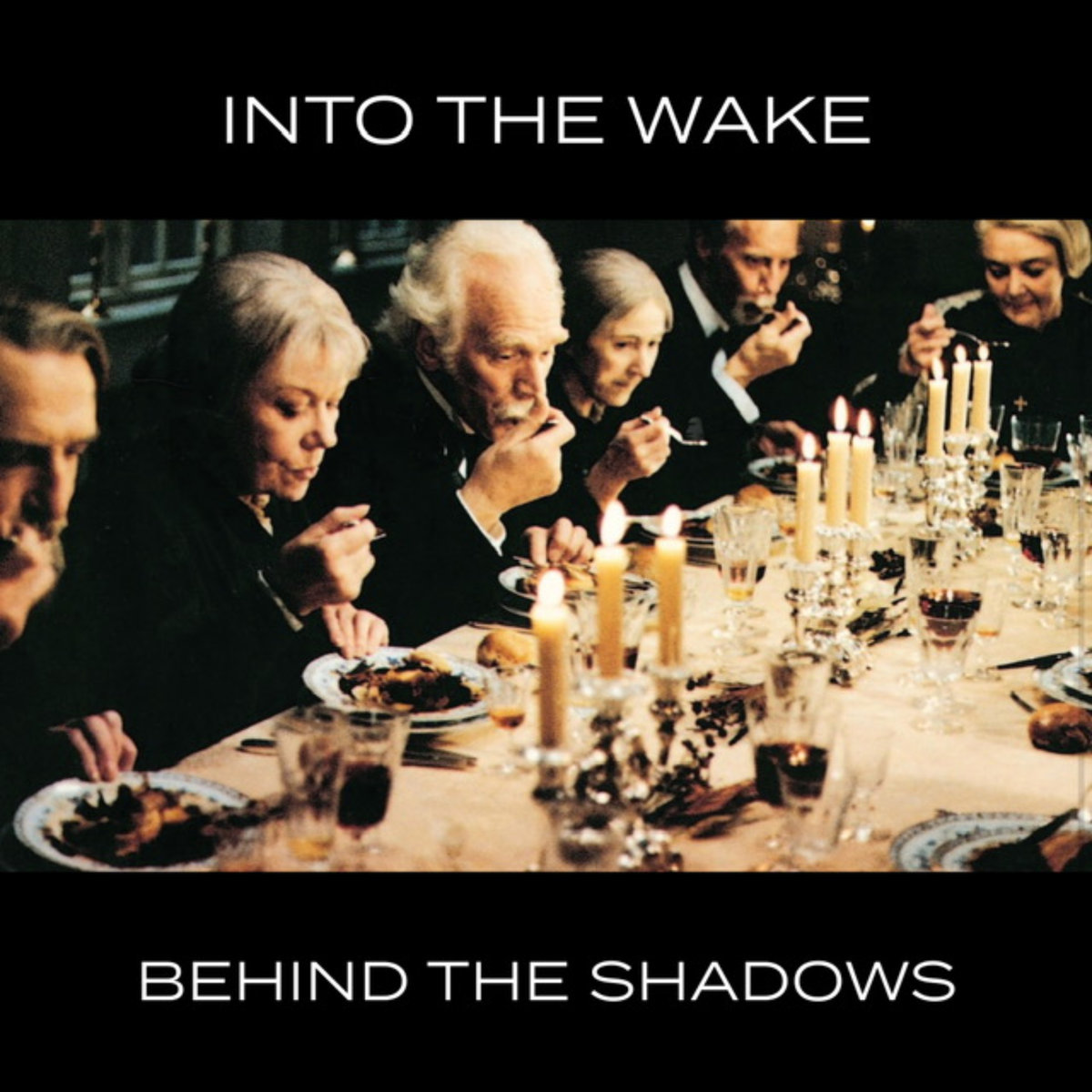 Being in a band is hard. Into the Wake (ITTW) knows. First thing’s first, this band knows how to grind – they’ve been doing so almost non-stop since they debuted in 2017… But sometimes your practice space starts to crumble (literally), then life’s regular grind starts to slip into the cracks. It starts to feel impossible to get back up on your feet.

For that reason, these guys should consider their new EP, Behind the Shadows, an absolutely triumphant step forward. They’ve crafted a super-tight blend of post-hardcore, hard rock, and heavy-emo, full of hooks and enough tasty guitar sounds to satisfy any tone snob. BTS is easily their best work yet, a batch of songs that would sit comfortably on a shelf next to genre heavyweights like Citizen, Superheaven, or Balance and Composure.

Album opener “Prey” is an immediate standout – ITTW has never been afraid to experiment with sounds, but don’t let the electronic drum intro fool you. “Prey” addresses the border crisis with all the the hallmarks of their sound – singer/guitarist Greg Priester’s impassioned vocals, guitarist Mike “Fiki” Rakiecki’s expertly-curated guitar textures, and bassist Mike Magoffin’s trusty low-end. This intensity comes out on “Divide” too – it’s amazing how the band can launch into a song with a brutal dive bomb, end the song with a real string arrangement, and somehow have it all make perfect sense.

Even upon first listen, it’s clear that a lot of emotion and careful thought went into these songs. Without selling the core songwriting trio of ITTW short, these songs have been slow-cooked to perfection through a great cross-section of Buffalo talent. BTS was recorded with Jay Zubricky at GCR Audio here in Buffalo alongside Mike Hansen (Pentimento), whose obvious synergy with Zubricky’s engineering skills and ear for melody is palpable here. Drummer-for-hire Jon Coric’s (formerly of The Traditional) distinct, punchy drum work really suits the heavy-hearted emotion in these songs.

“The Silence” is my personal favorite song here. Most of BTS goes-for-the-throat with heady baritone sludge and political commentary delivered with visceral anger. “The Silence” is a slight, but tasteful step back, and IMO it really pays off. Priester sings about the difficulty of maintaining a positive connection with other humans… His pained vocals soar perfectly in the chorus in perfect harmony with Fiki’s guitar wizardry. If anything, this song shows that ITTW are much more than just heavy-handed hard rockers; they can truly write a beautiful song. One last nod to Coric’s drumming – the fill at 2:10 is absolutely textbook.

Your first chance to hear these songs will be Into the Wake’s return to the stage later this year. Until then, Behind the Shadows is available now via Bandcamp, Spotify, and pretty much anywhere else you can consume music.