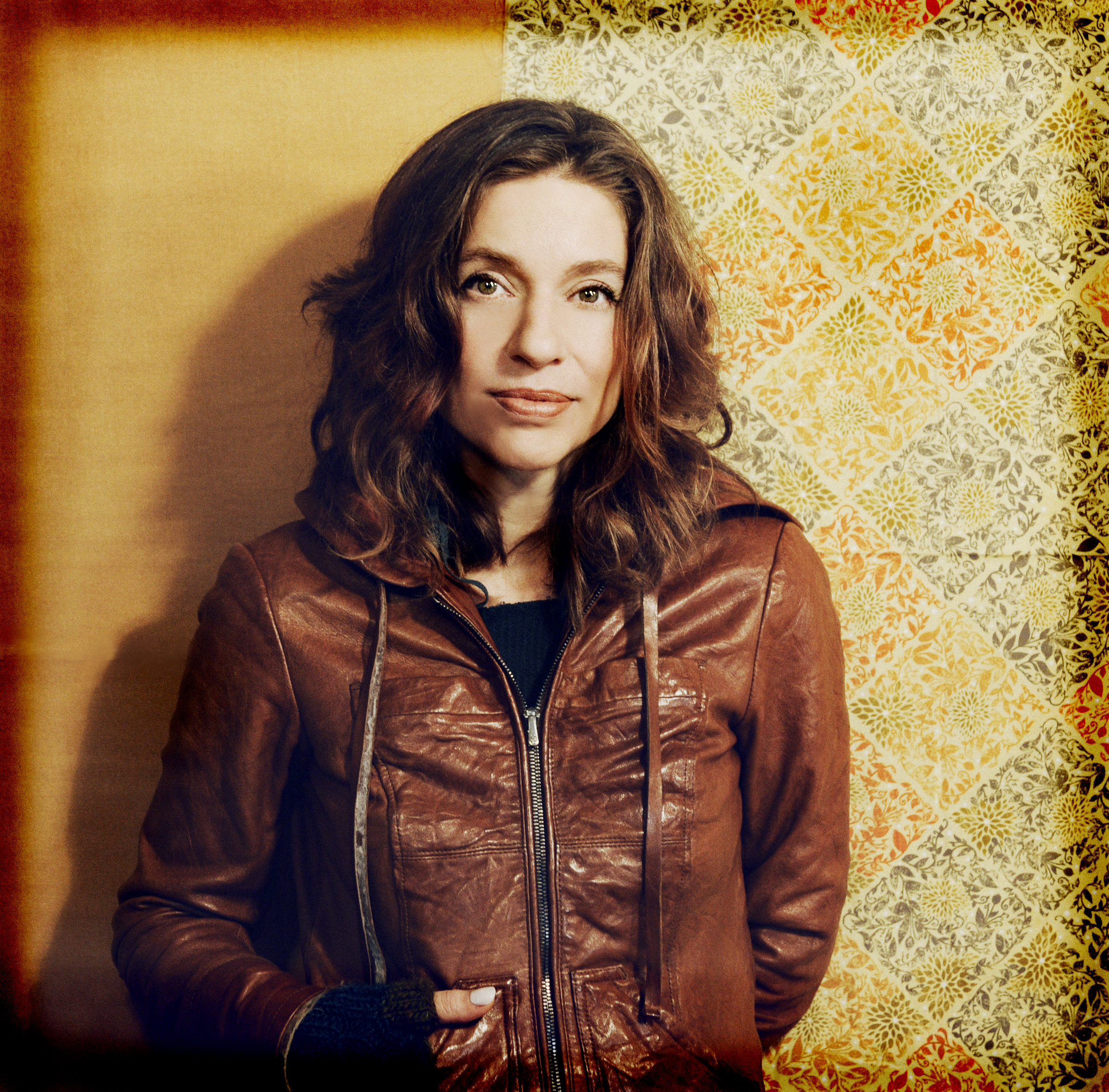 Ani DiFranco has built up quite the history in my heart, and I’m sure many others. One of my first CDs was a mix made by my cousin. Although I have this underlying feeling that listening to Ani’s music at the youthful age of 11 years old may have prematurely added to both my romantic vulnerability and jadedness, she played a significant part in the development of my poetic state of mind, my endless search for meaning and truth and the drive to become who I want to be.

Perhaps many people can agree with that statement, or maybe they have reasons otherwise. Regardless, Ani DiFranco lovers from the Queen City share her Buffalonian heritage. Seeing a concert of hers in Buffalo, particularly Babeville – a 19th century Gothic-revival church she saved, rehabed, and turned into a venue hall – is a special moment, in and of itself.

The “little folksinger” returns again to Asbury Hall in Babeville tonight. Opening the evening will be special guest Eric Himan, who has been featured at Songwriter’s Festivals with the righteous babe herself. Curious to see his performance since his biography seems to be a list of endorsements, licensed tracks for major television programs and that he was added nationwide to the in-store playlist rotation of the overly-perfumed Hollister stores.

The hall will be buzzing with reuniting friends as they chat about the songs they hope to hear, and recap her previous show at Babeville in 2012. The relatively obvious songs and of course, the wishful thinking less-played tune that you never would have expected. (Ahem, “Garden of Simple.”)