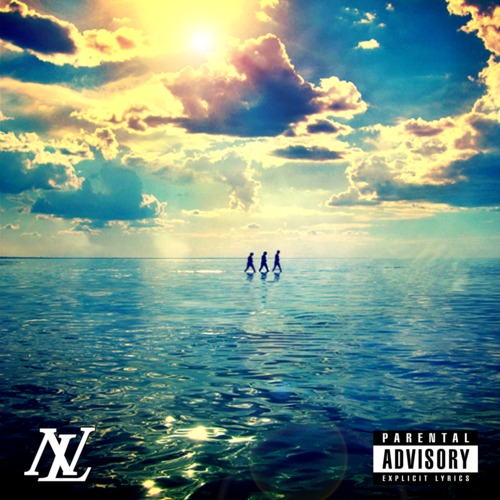 Coming off of the Walking on Water EP that dropped back in March is Niagara Falls trio Nameless’ hard hitting track “Milli.” After an intro from the EP’s opening track, the dreamier “In The Air,” the mood switches to the hard-hitting “Milli.” With a backdrop of some gritty western New York scenery, each of the group’s members gets a verse over some pretty dope, murky production. Highlight lines include “I tried to keep it modest but it simply wasn’t honest, what you think I hustle hard for, I studied Reaganomics.” from the second emcee of the group and “Hi Mom, drugs are awesome, so damn high I bet I could Moss em’,” from the third guy rocking the ski mask. I can’t figure out their individual names, but with the name ‘Nameless,’ I think that’s the point. Check it out .