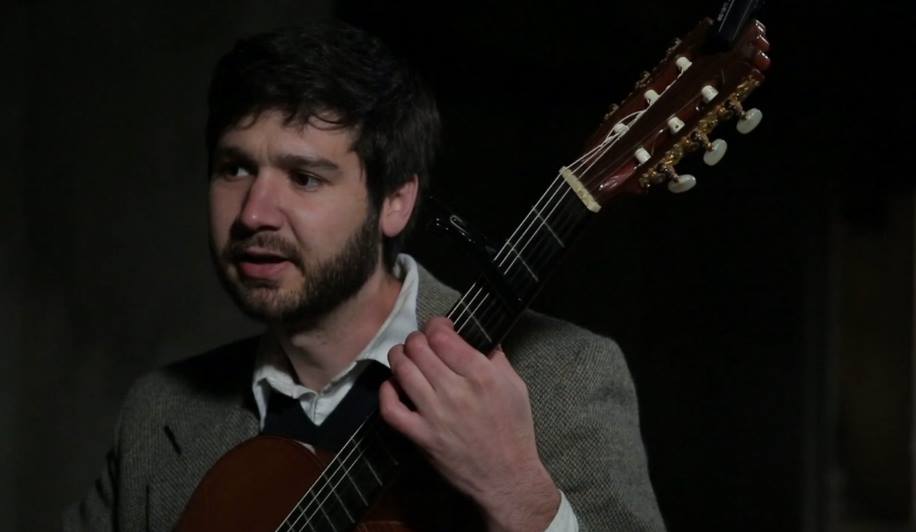 End your stuffed holiday weekend strong tonight as Elmwood village every man, Alex Berkley, takes the stage at the Gypsy Parlor over on Buffalo’s West Side.

2015 looks to be a busy year of projects for Berkley, between a hopeful full length with his backing band, the Atlanta Falcons, to a new solo album to some collaborations with fellow Queen City singer/songwriters, Damian and Sonny Baker. The latter pairing just released a couple demos earlier this week that you can listen to here.

Music begins later this evening at 8pm. Folkfaces will also appear on the bill. Cover is $3