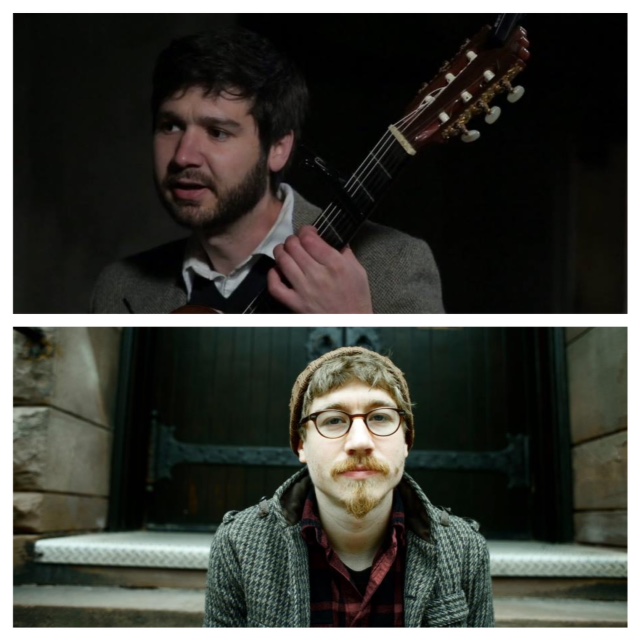 Tonight Nietzsche’s will be set to host a fairly low-key night, featuring two of Buffalo’s best singer-songwriters doing what they do best – singing and playing original songs. On the line up is the man of a thousand bands, Sonny Baker, performing his Jim James-style ballads that have been perfected over his close to ten years in the Buffalo music scene. Also set to perform is Elmwood Village introspective songwriter, Alex Berkley. Perhaps Berkley will debut some of his newly-written tracks from his Fun-a-Day project? Get there around 8pm and there is no cover.