Tonight: A Celebration of Pete Perrone 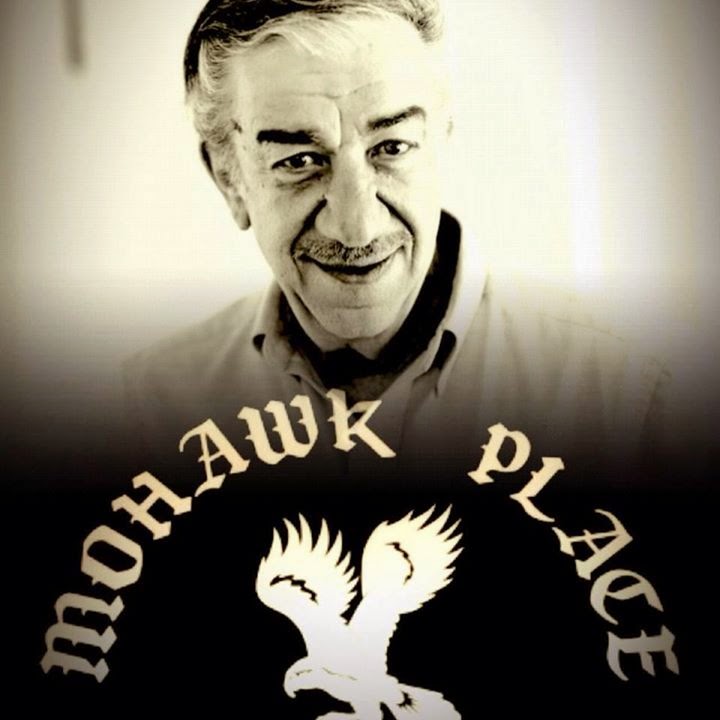 For the Buffalo music scene he was a key player; a fatherly figure who helped support a generation of bands simply by opening his doors and giving us weirdos an opportunity to be weird. In doing so he transformed an aging, somewhat dilapitated building into a musical mecca. Who would have thought that an aging Italian opening a small bar on the outskirts of downtown would play such a huge role in all of our lives? But that’s who Pete Perrone was, and for those who remember him those memories are only of the fond variety.

I could launch into a huge diatribe about how Pete affected me personally and musically, but I’ll save that for another time (perhaps tonight?). In celebration of the man we all came to love, Town Ballroom will be hosting a remembrance tonight ($5 advance, 7pm) with music, words, and images. Many of the local legends who played Mohawks hallowed grounds will be there to rock the house and pay their respects including Girlpope, The Irving Klaws, the Steam Donkeys, Willie and the Reinhardts, the Missing Planes, Mikel Doktor, and Jeff Miers and more. 100% of the proceeds will benefit the Wounded Warrior Project in Pete’s name; something that I think would make Pete smile.

What makes music such a beautiful thing is that, above all else, it brings people together. I strongly urge you to come out tonight, to support Pete’s memory, and in doing so, support Buffalo as a city rich with musical history, a history Pete helped cultivate. That’s the best kind of respect you can pay. See you there.