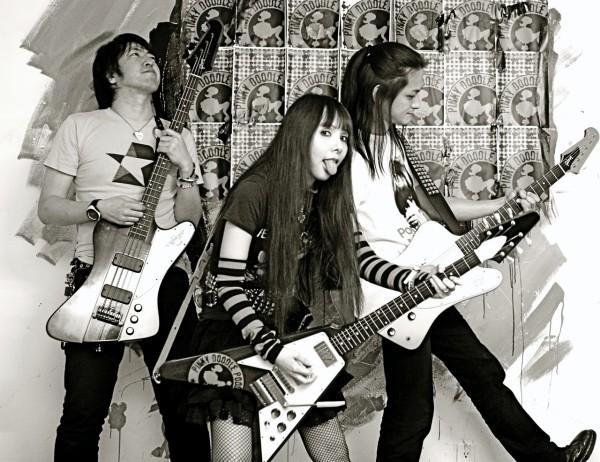 If you’re like me, you never need an excuse to go to a casino. They have booze, gambling, and all of that extra oxygen that they pump through the air vents, like a diabetic kid shoving candy corn into their pie hole after trick or treating. However, if gambling, booze, and arbor secretions aren’t reason enough to head to the Hard Rock Cafe Casino in Niagara Falls, then maybe Pinky Doodle Poodle is the push that you need.