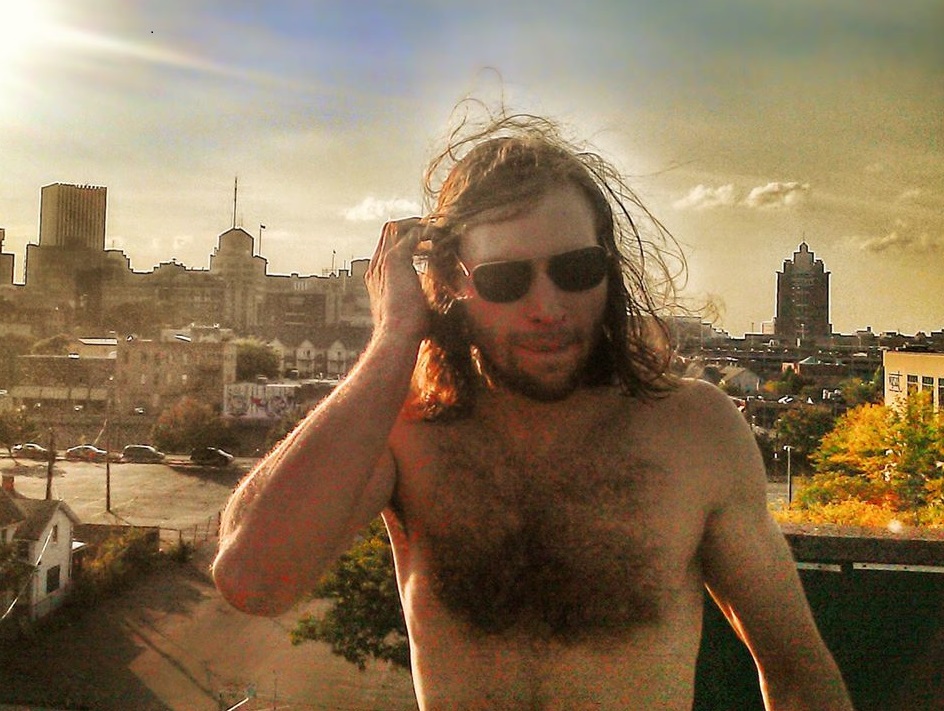 If you’ve been listening to the buffaBLOG Podcast over the past two weeks, then you are well aware of my latest audio obsession, “Maiden (Glas House),” by Rochester’s Theodore Maxwell Robinson Carr. For those unfamiliar with Carr’s previous works, he was operating as a solo acoustic solo artist, with sounds that were somewhere in between an early Bon Iver and an endearing Bright Eyes. Most recently, Carr was dabbling in jam-tronica project, Poetry for Thieves. His tenure with Poetry for Thieves must have inspired him for his latest three-song batch, which land somewhere in between Ghostland Observatory, MGMT, and Joywave. Carr will be playing some songs from the project next Friday at the Bug Jar under the band, Fyrewerx, sharing the stage with Brian Kozlowski  (Heroic Enthusiasts) and Dexter Redic (Roots Collider).  Check out “Maiden (Glas House)” below.