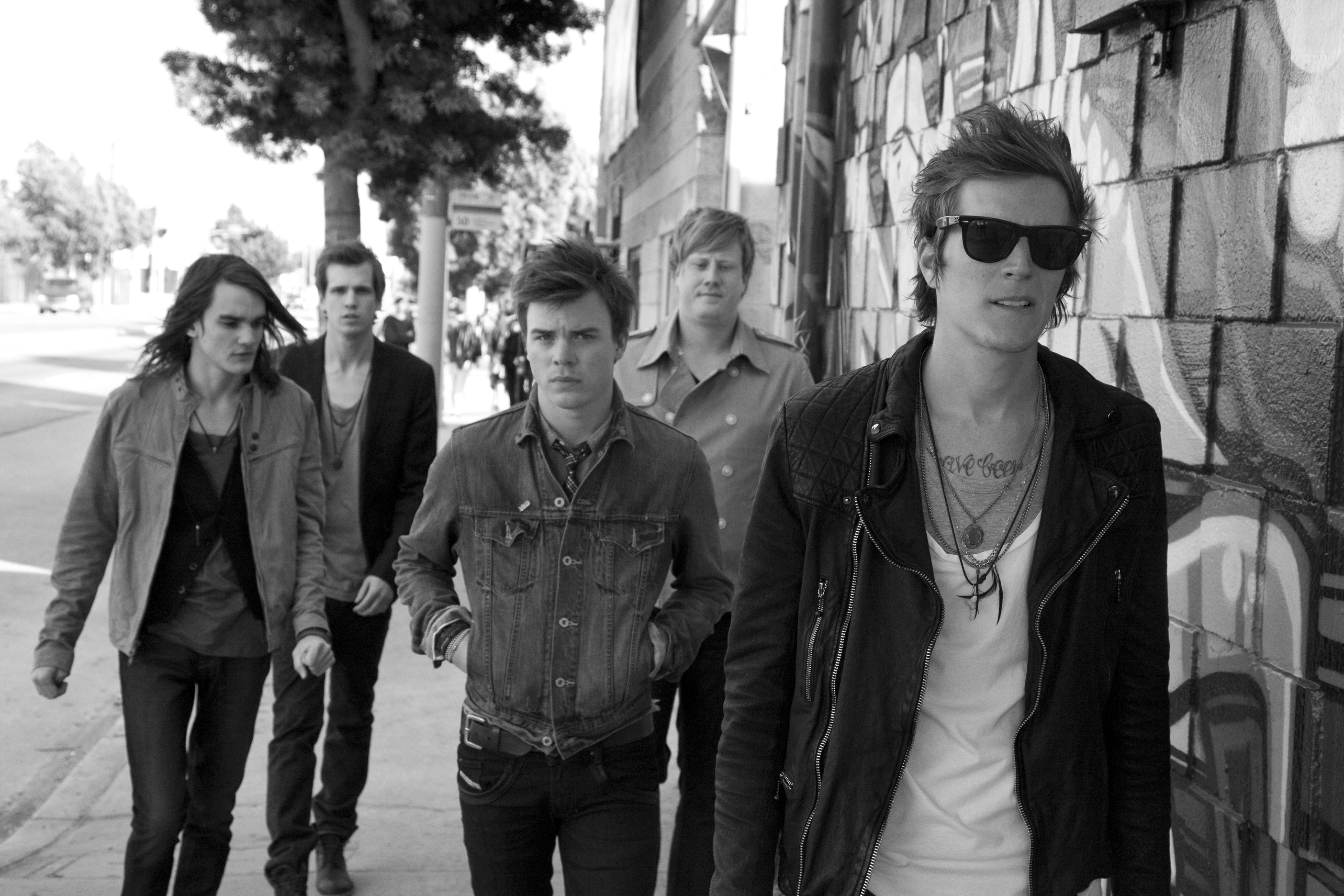 One might start to wonder if the Maine are still “fresh to death” having been around for close to 10 years now. Once emo-laced pop punkers, they’ve come to embrace a more straightforward rock sound in the 2010s. That hasn’t stopped them from touring with a cavalcade of buzzing pop punkers including Knuckle Puck, Real Friends, and The Technicolors.

The show tonight is at the Waiting Room, but you might be out of luck because the tickets are reportedly sold out. Here is some information anyways: Doors are at 6pm, and the show is 16+.