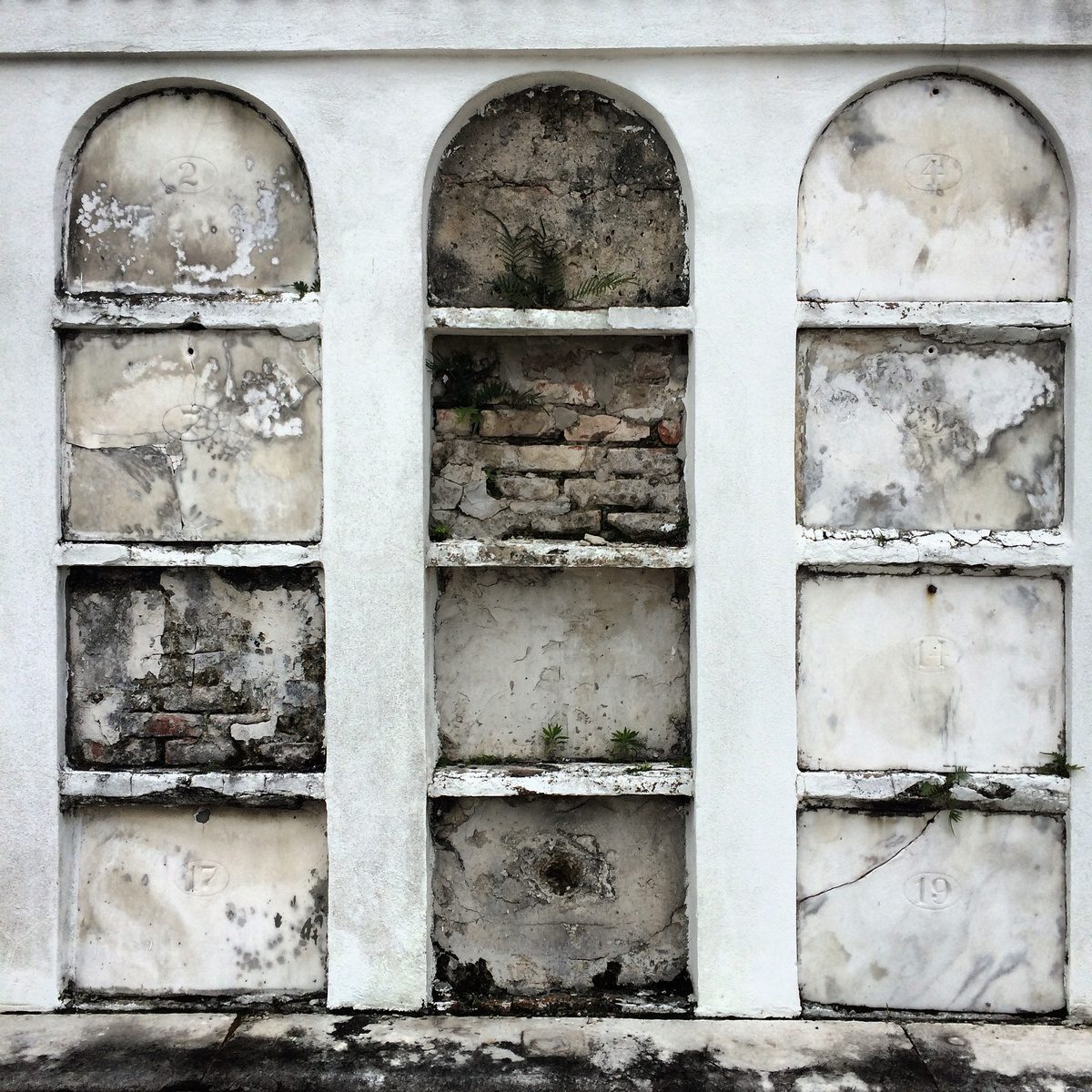 The pair will make its debut performance tonight at Nietzsche’s as part of the eighth installment of ElectroRespect, an evening of music dedicated to the late, local musician/artist/visionary, Mark Freeland. The show kicks off around 10pm.