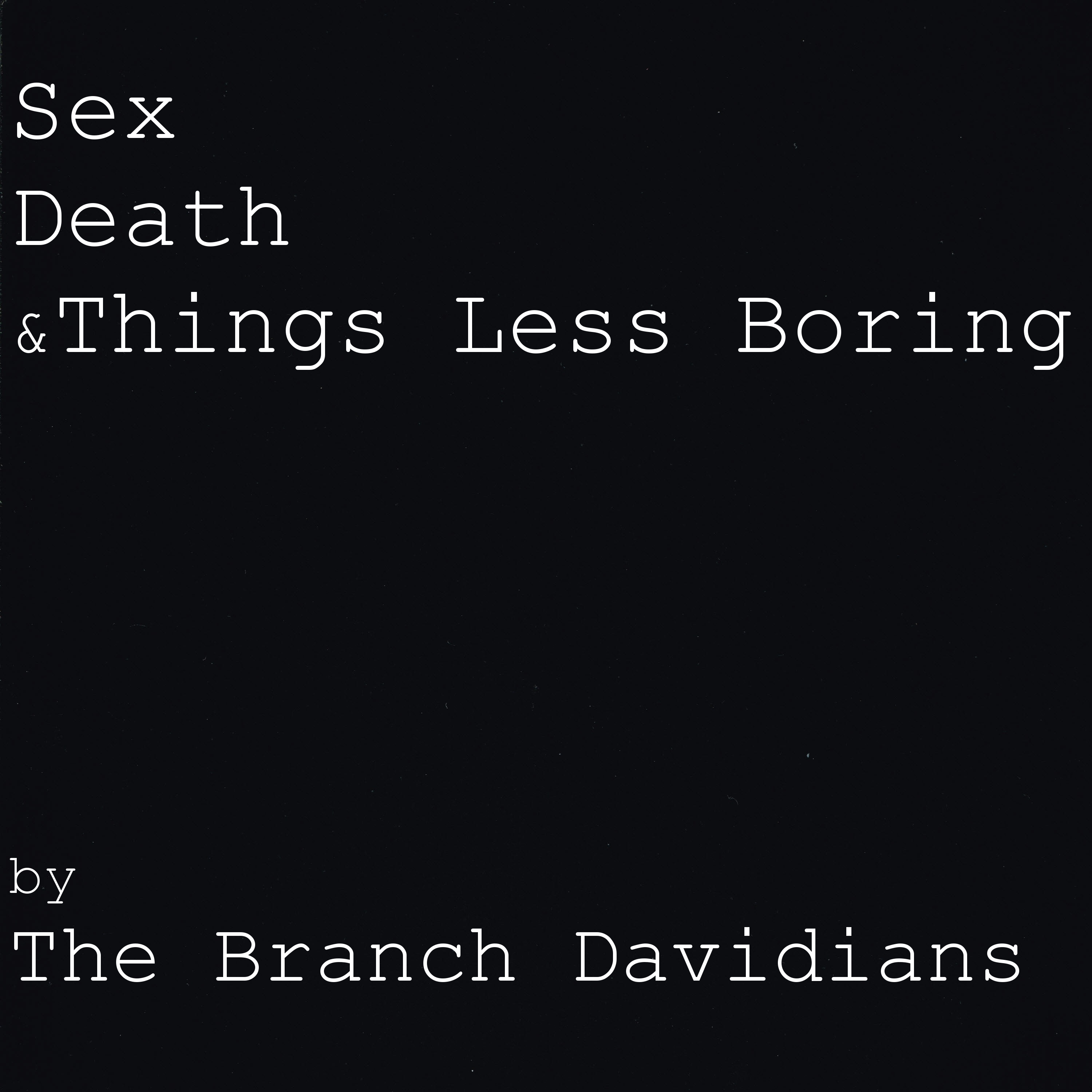 The Branch Davidians have released their EP Sex, Death, and Things Less Boring. Based in Rochester, the band began as an indie folk duo, before lead man Ben Stephanus expanded both the size of the group and the scope of its sound. Their five-song release is full of fuzz and shoegazey vibes.

The lead guitar’s grimy buzz is a consistent force throughout the EP. They fuse throwback ‘90s tendencies with noise-rock elements to achieve a dissonant pop sound. Stephanus’ vocals are trippy with a dash of reverb, and reminiscent of melodies from underground ‘60s rock.

The groovy “Bridges of Madison County” sounds like it could be a pop tune from The Zombies fed through the lens of a Tame Impala rocker. The lead guitar riff on “Your Sex Wants You Dead” is textbook pop punk, but with much more distortion. It’s not until the final track, “Blessed Water,” that the distortion (briefly) gives way to more polished electronic tones. But over the course of its six minutes, the song builds to an all-encompassing climax.

The EP is a great first step into the noise-rock realm for The Branch Davidians. It is an intriguing blend of shoegaze, punk, rock and pop. Sex, Death, and Things Less Boring is streaming now on Soundcloud.