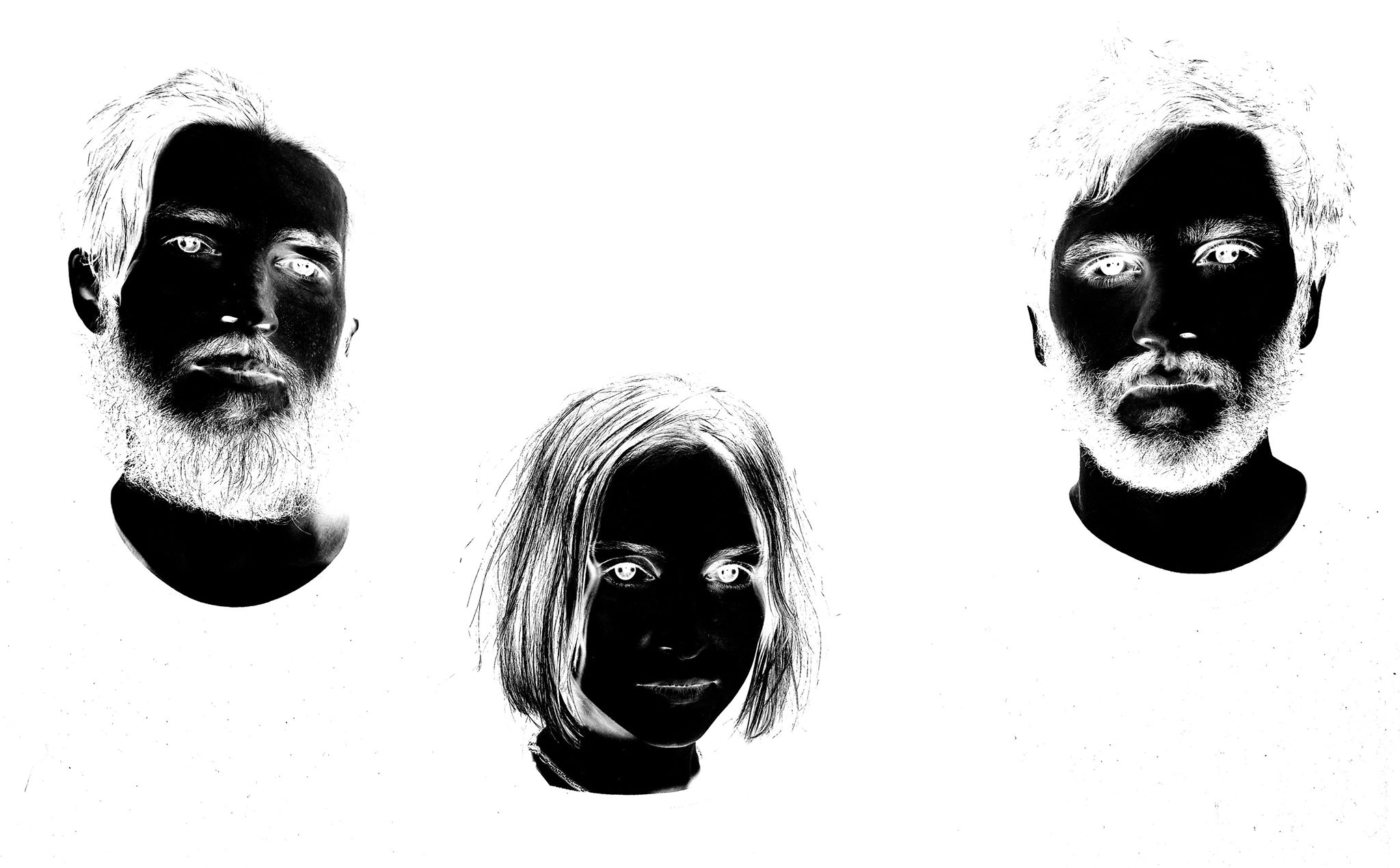 Space Cubs, one of the Buffalo’s most buzzed about local bands, is back with a new configuration, new music, and a video for their latest single “Shelves” that is almost reassuringly excellent in it’s completeness. Conjuring sensations of early aughts Radiohead and the ethereal vibes of Sigur Ros but with Suzanne Bonifacio seemingly holding the universe together with her searchingly primal and haunting vocals, “Shelves” as a single would’ve been enough, but the video by the band and Jeanette Chwan takes it all to another level. Beautifully shot and edited, it’s a flawless synthesis of vibes and visuals, and there’s something tremendous about seeing Bonifacio really lean into the role of buzz band frontwoman, taking all that on, and connecting with audiences.

Definitely keep an eye out for them, playing in and around town and dropping new music, and be sure to check out Chance Operations, Space Cub Shawn Lewis’s first gallery show at El Museo in Allentown, on display until the end of the month.