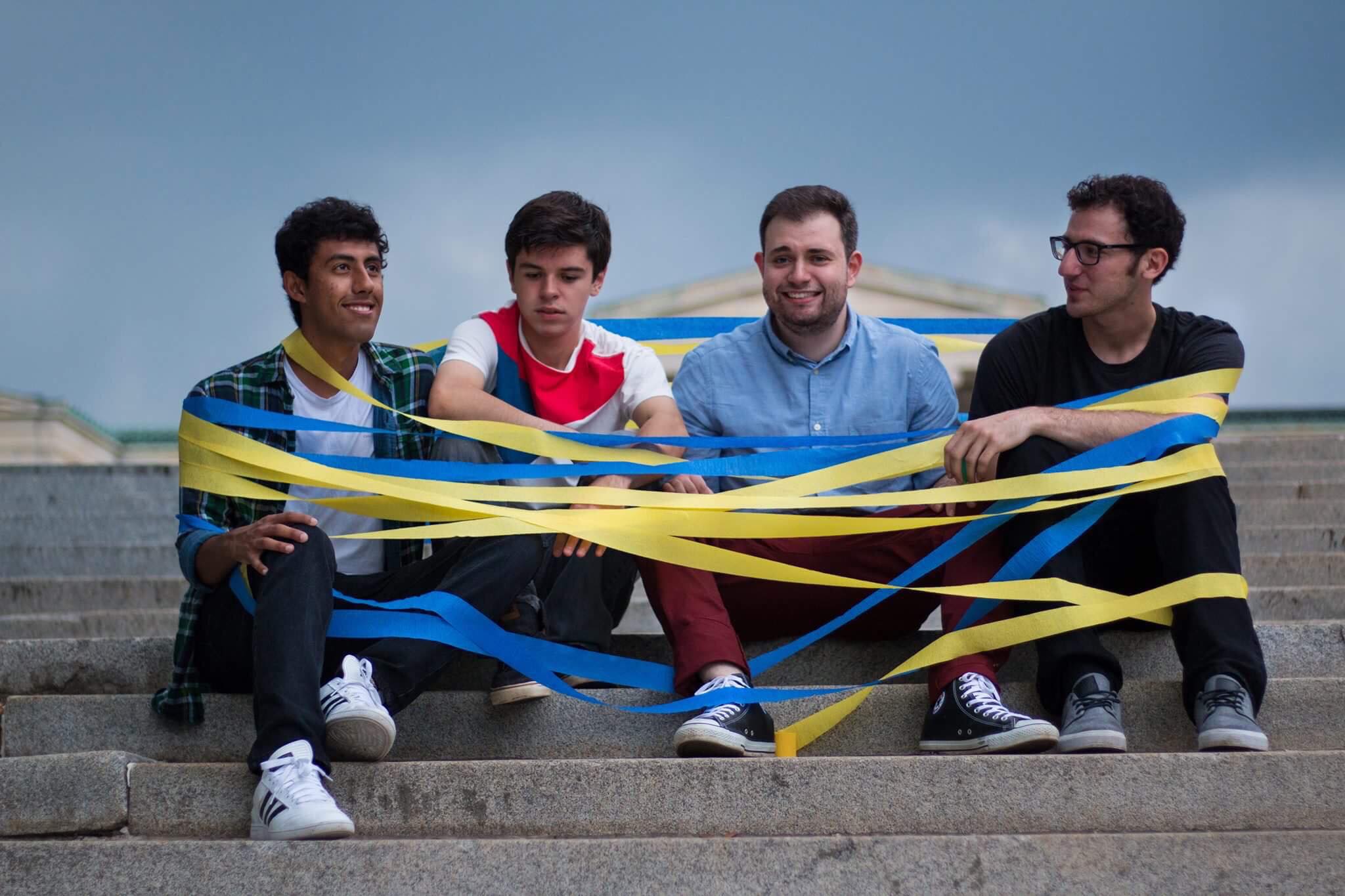 Mr. Goodbar is hosting a quality local bill tonight, featuring notably Hundred Plus Club.  The four-piece last released an EP titled Everybody’s Friend . Notably last March, the EP reached #30 for “Most Added Album” on the North American College and Community (NACC) Chart.  Listening to the EP, it’s easy to hear why they made the list with their approachable indie rock leanings reminiscent of Bloc Party, Interpol, and Tokyo Police Club.

Since releasing the album, Hundred Plus Club has been playing a number of local and in-state shows with bands like The Rifts, Humble Braggers, and Younger Then. Also on the billt tonight are rock bands The Brownstones  (formerly Nothing Casual) and Venus Vacation (formerly Major Arcana). The show will be held in the upstairs portion of the venue for a 21+ audience.  Doors are at 8pm with a $5 cover.
Written by Samantha Schweitzer