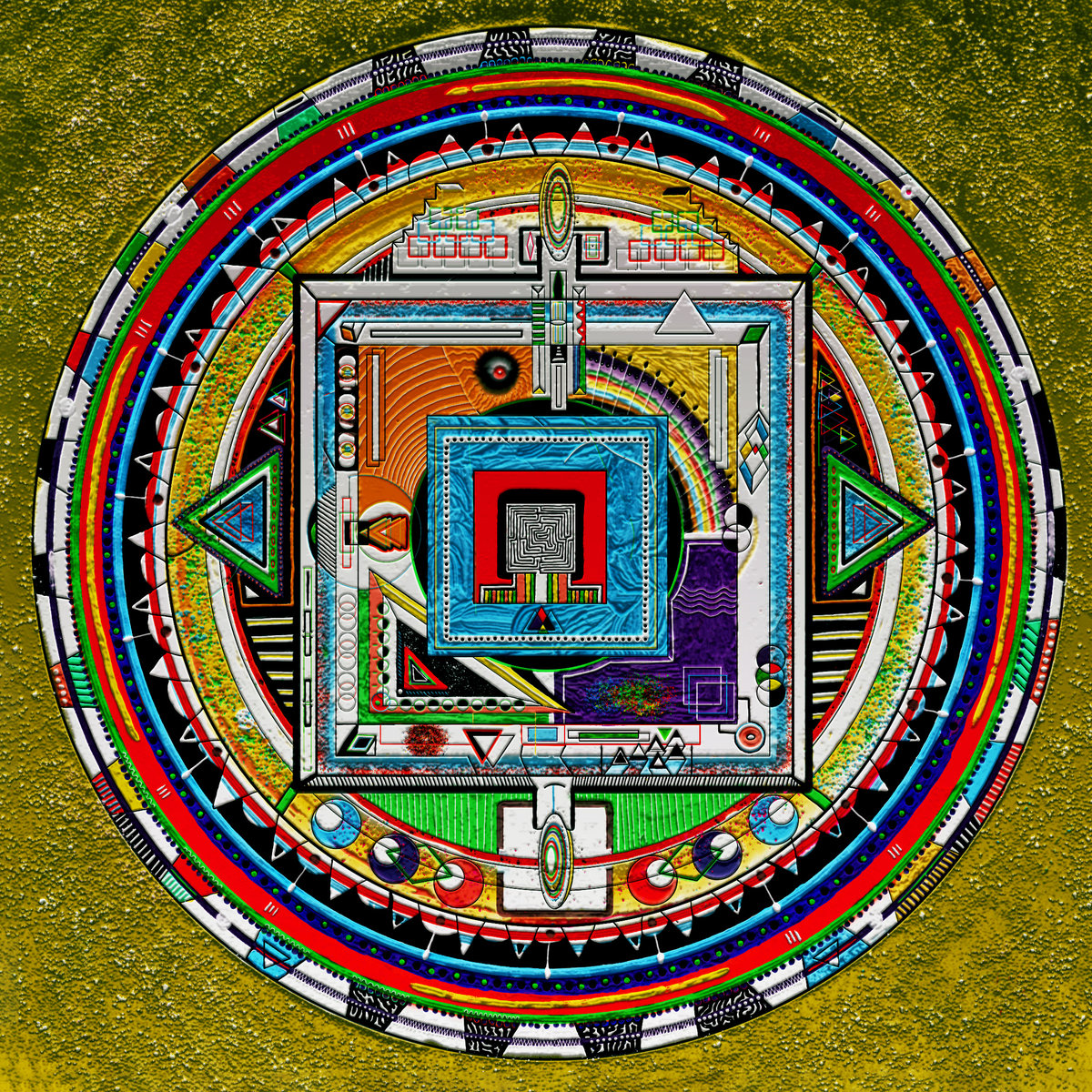 From the start, the reborn band Space Cubs cultivated a much needed air of mystery, from their magical debut last summer somewhere in Allentown to a captivating show at the Mohawk before disappearing to record What Iff, their excellent debut EP and our Album of the Week, and praise be, that glorious mystery is very much intact. Dreamy yet precise and very much  fully realized, What Iff only hints at this band’s tremendous potential, offering a  tantalizing glimpse into a possible future for  Buffalo’s music scene that you can totally get down to, which is always welcome.

Originally a one woman bedroom dream pop project from Suzanne Bonifacio, Space Cubs expanded, assimilating electronic artist and enfante terrible Shawn Lewis as well as scene mainstay Ken Culton and Adam Pressley to become something beautifully new, and “Gnaw” captures that metamorphosis  perfectly in sonic amber. Hazy loops and haunted vocals give way to a de-tuned, underwater piano, buffeted by a sly and insistent beat that digs in and confirms that Space Cubs is now a band

Lead single “Quitting” goes for unsettled post Kid A Radiohead vibes with otherworldly poly-rhythms and Brian Eno sound textures, before giving way to “What iff,” the EPs first banger, an intense slow burner anchored by tight groove that floats under Suzanne’s powerful and crystalline voice, Adam Pressley’s searching, spiraling upwards guitar, and a cathedralesque sense of space that sounds holy and achingly pure as the jam reaches continually for heavens that aren’t really there.

After the interstitial ambient fuzz in the form of  “Fizzle Practicality,” What Iff sticks it’s landing with the rapturous finale of “The World,” a heavenly slice of sonic butter that melts in your ears, attaining instant cosmic altitude thanks to Suzanne’s angelic multi-tracked vocals, layered and lushly irresistible electronic textures, and a shoegazey beat that demands hypnotically nodding your whole body and soul in time to the song. It’s really an astonishing piece of music: minimalist yet expansive, unapologetically beautiful, and deeply satisfying.

“The World,” and the future belongs to Space Cubs, and I seriously can’t wait to see what’s next.