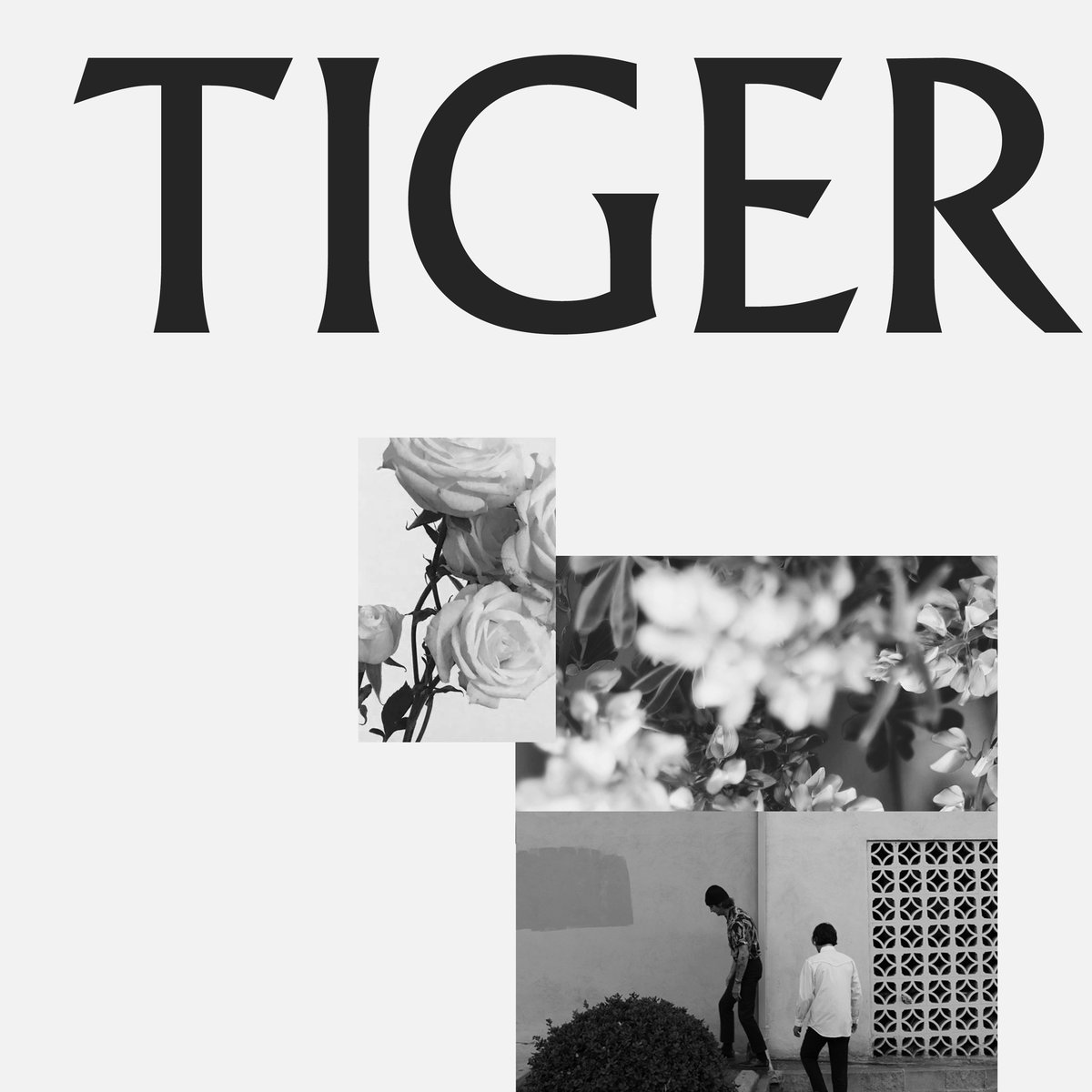 “Tiger” by Californian duo The Gloomies starts with a distant but steadily approaching guitar-led melody, which flowers into a thumping beat accompanied by (fittingly) gloomy, reflective lyrics tackling the end of laughter, the breakdown of seemingly everything in one’s life and the feeling of losing stride.

The chorus gives off a touch of life amidst such despair, as a funky and resolute rhythm kicks in and presides over the next verse.

The song rises even higher from there, with a majestic crash of instruments to closing out the tune with a bang.

The band’s debut album is due to be released this summer.