Skirts – What Do You Wanna Do? 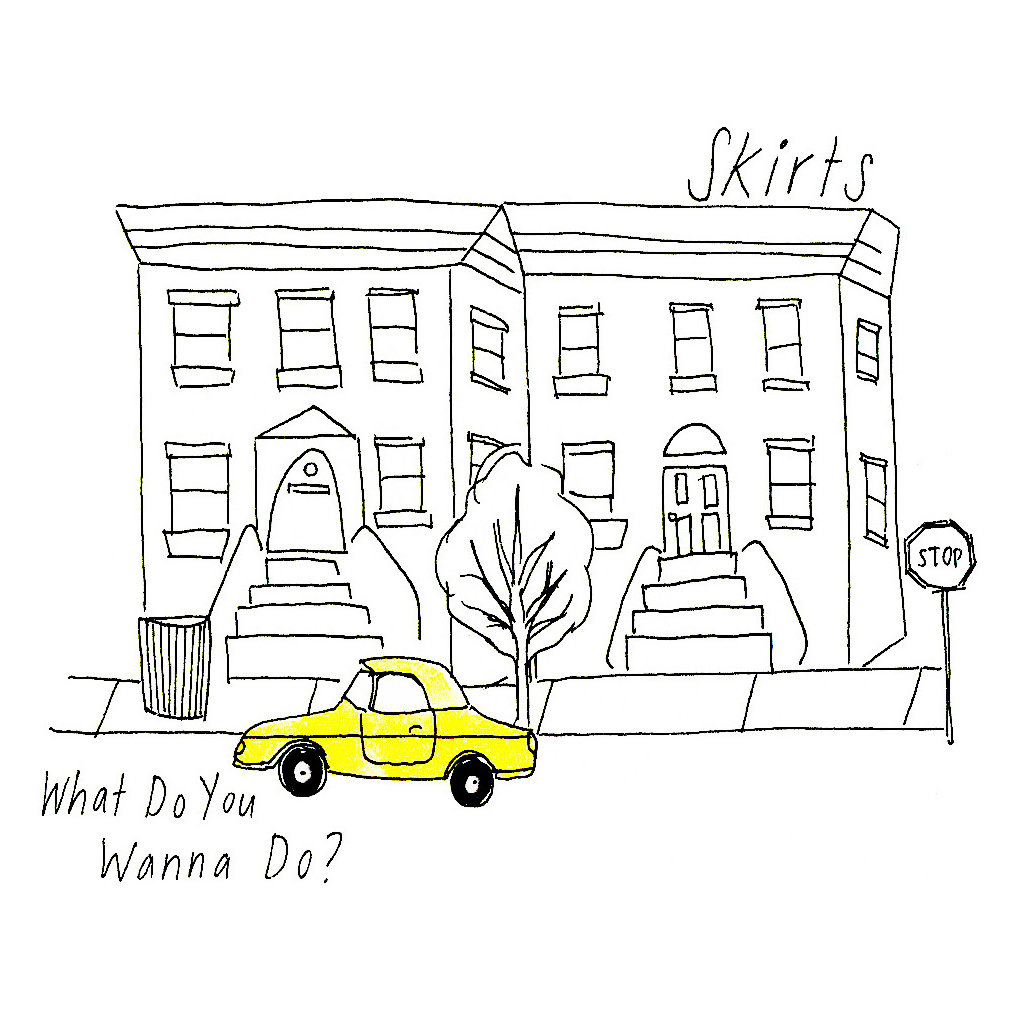 So, break’s over. January saw some fantastic releases, and although our blog activity may have waned through the month, that doesn’t mean we weren’t paying attention. One of those releases happened to be What Do You Wanna Do?, the new record from Rochester surf-poppers Skirts. We’ve been patiently waiting on this one since the quintet premiered the album’s lead single “Swimming” last summer by way of a live session at Rochester’s 1809 studios. The band also made their Buffalo debut at Nietzsche’s last fall, having played an electrifying set that included a couple of these tracks.

WDYWD? polishes Skirts’ heart-throb beach pop formula into a catchy collection of songs with a particular focus on album cohesion and its tightly-knit arrangements. A single spin through the album yields a bit of fuzziness in the chest, a warmth most welcome in chilly February. You get tracks like the slow-burning “Golden Era,” which is as the title conjures—hazy, nostalgic, and blissfully sepiatone. Quicker numbers “Swimming” and “Feel Better” get the blood pumping; album closer “Meet Me in the Shampoo Aisle” dials in some mid-tempo sunshine vibes. Fundamentally different tracks that all play nice together, like a clutch of wildflowers.

Other highlights include lightning-like lyrical delivery of “Pajama Bottoms,” bolly-inspired instrumental album opener “If It Seems Like The Fates Are Against You They Probably Are,” and album heartbreaker “Casually Saying Bye,” on which vocalist Bri Battista takes over songwriting duties.

For those of you who don’t already have your paws on this excellent release, you have options. You can visit Skirts’ bandcamp page here for streaming and digital downloads, or you can skip on over to the Dadstache Records’ webstore to snag the album on a handsome yellow cassette. Or just hit play below, we’ve got you primed up with lead single “Swimming.”