Short Moscato and Truey V Team Up for “Aaliyah” 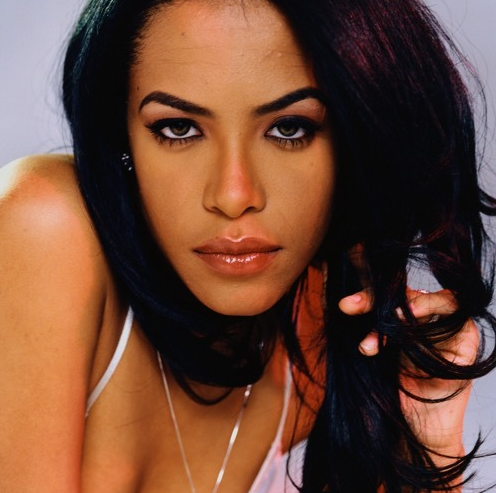 Buffalo emcees Short Moscato and Truey V are two of the city’s most talented, and one month before their appearances in Herd Fest’s 2015 Hip-Hop Showcase presented by Deep Thinka Records, they’ve teamed up for a great collab.

Taking the name from the late turn-of-the century RnB goddess, “Aaliyah” begins with a mystical beat of which Moscato remarks “Sometimes I wonder why all my songs sound like intros.” His verse goes on to be bar-rific with shoutouts to a young Batman (who he cleverly calls “Lil’ Wayne”) and “girls that do power squats” before he hands the chorus and second verse off to Truey V.  V’s verse starts off with the line “Sometimes I rhyme slow, sometimes I rhyme quick,” an allusion to the oft-referenced 1991 hip-hop classic “Sometimes I Rhyme Slow” from Nice & Smooth. It ends up being something of a guideline for his verse, as V’s flow becomes more rapid as it goes on. The two form a nice duo that’s equal parts flow and wordplay, and a perfectly complimentary beat from CUFX puts “Aaliyah” over the top.

Herd Fest’s Hip-Hop Showcase takes place June 19th at Duke’s, and is a must-see for any heads out there. Listen to “Aaliyah” below.