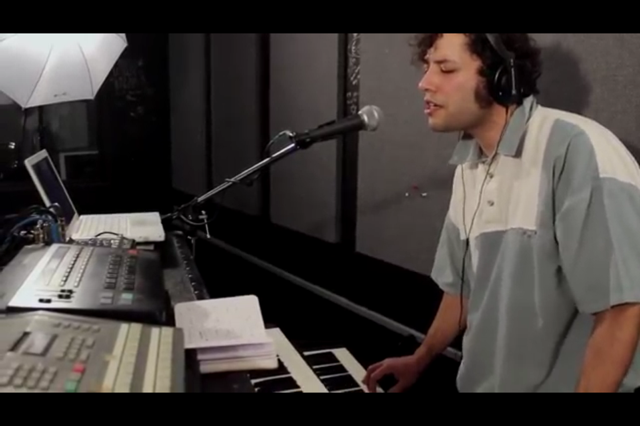 Watch the full session below and catch up on all of Genesee Live’s past installments here.