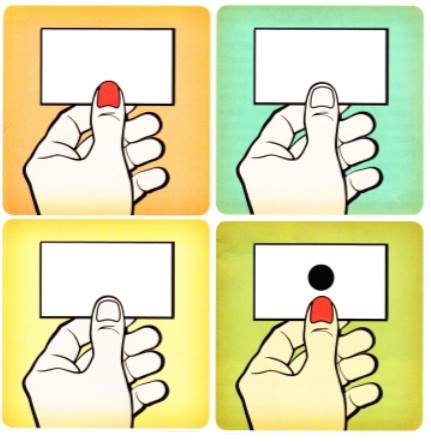 One of the more interesting projects that came out of the Buffalo music scene last year was the Queen City Music Lottery. A collaborative project headed by Sugar City and Peterwalkee Records, the lotto basically brought in local music vets and relative amateurs to make a cast of new musical acts.

At the two drawings hosted early in 2014 at Spiral Scratch and Black Dots, participants threw their names in to a hat, were randomly selected, and basically, became a band. It didn’t matter what genre you came from, what instrument you may or may not have played, those four-five people were now a collective unit assigned to make music. It was pretty cool.

Bands were asked to rehearse, put together a short set, and ultimately make their debuts later a couple months later at the Foundry. From punk to electro-dance to folk, there were some valient to great efforts put on by the bands, and while not all of the bands are still active, in fact, I think the only one still playing around is Scajaquada Creeps, those in attendance that night pretty much deemed the project a success.

Anyways, the second installment of the lotto will make place later this spring on Sunday, March 28th, at Sugar City. All participants in varied musical experience are welcome to come and give it a go.

Further details can be found here.