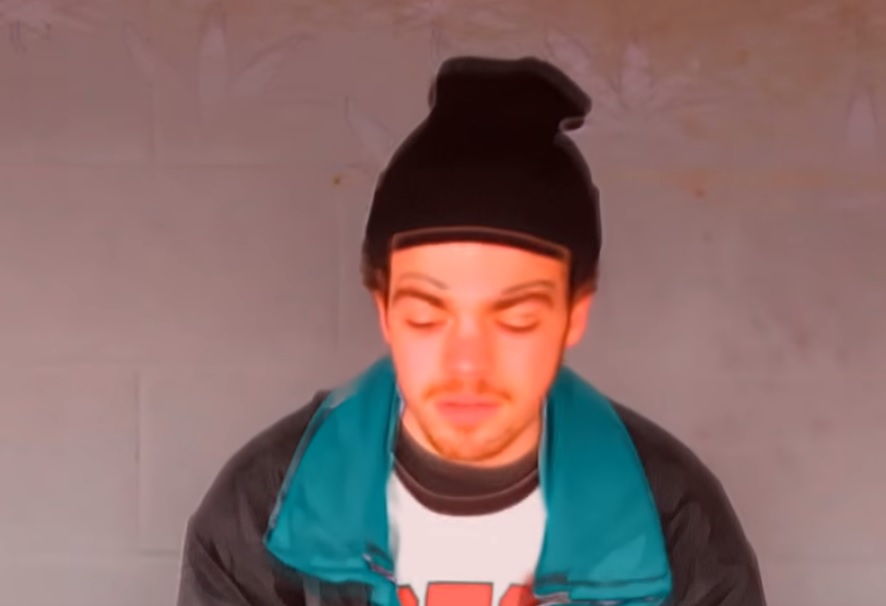 Albany’s music scene is severely underrated. Their atmosphere is a lot like how Buffalo’s was in 2012-  minimal legitimate venues spaces for a local band to play and talented musicians constantly talking about moving to another city (mainly NYC). Even with the obstacles put in place, talented up-and-coming acts have been emerging (Slowshine, Prince Daddy & The Hyena, Bare Mattress, Jouska, and The Black Ships, to name a few).

Enter PineSheets, a wonky one-man producer/singer’s whose sound is something best described as weirdo-sensual. If Mac DeMarco were to write an album to try to seduce a woman wearing high-waisted jeans after binging on How to Dress Well, the after product would be pretty close to PineSheets’ current discography.

The R&B Capital District sensation has released a new music video this morning for the song “Sunday Afternoon,” off the forthcoming EP Casual Frustrations out March 5th. “Sunday Afternoon”  in essence is about how much PineSheets aka Joe Vita hates Sundays. To him, the day is dull and drags on and on and no one wants to do anything. So all he has left to do is cry.  The video, directed and edited by Will Dayer, features Vita feeling contemplative on a grey depressing Sunday, anxiously dealing with the end of the weekend and the start of Monday.

Catch PineSheets on March 4th at Mohawk Place, as he will be opening for Kopps, Lesionread, and Humble Braggers. In the meantime, watch “Sunday Afternoon” below.