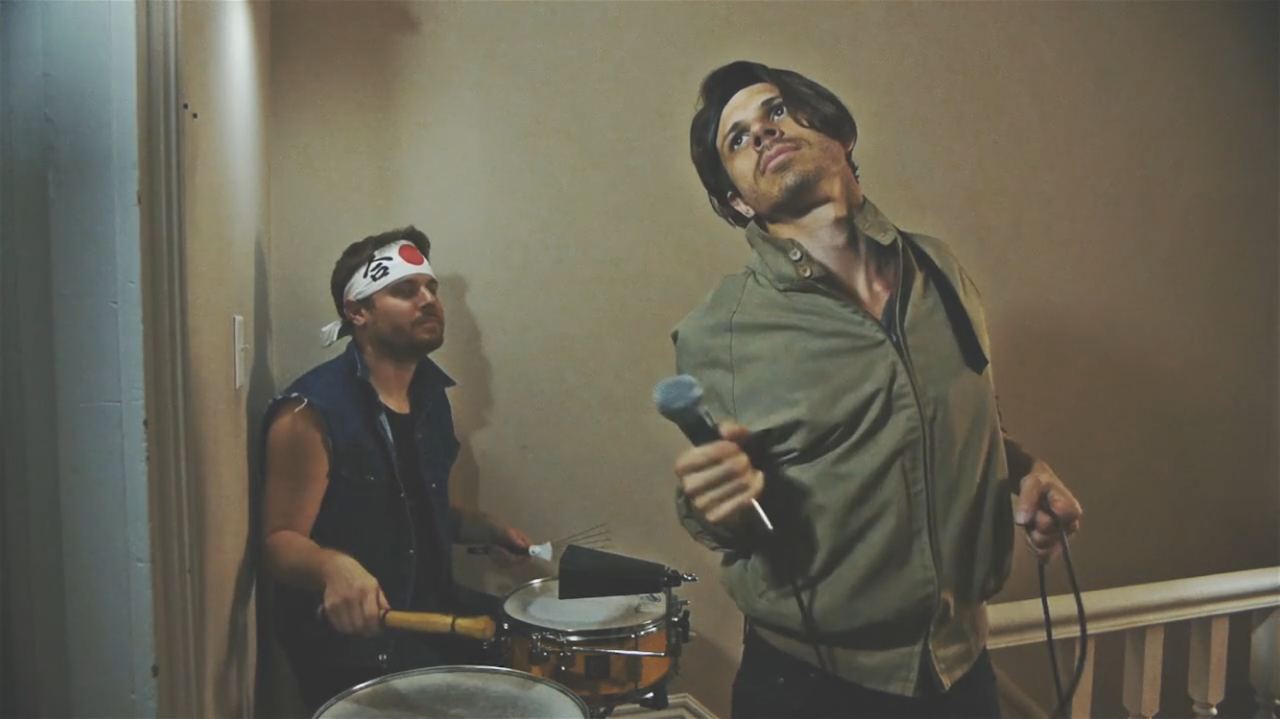 Rochester tongue-in-cheek crooners Passive Aggressives Anonymous have premiered the music video to the previously unreleased song, “Ninja.” A heartbreaking tail of a ninja who can’t take a hint, the PAA front man John Valenti and crew deliver the slightly creeper-esque number in the most charming way possible.

The clip was shot by Alex Freeman of Studio 73 Productions and directed by Valenti himself, and features cameos by the just-asking-for-it members of Buffalo Sex Change as Valenti’s ninja wisely keeps his stealth skills at bay inside Rochester’s Small World Books.

No word on whether the track will show up on a future PAA record, so in the mean time, watch “Ninja” below.

Ninja from John Valenti on Vimeo.