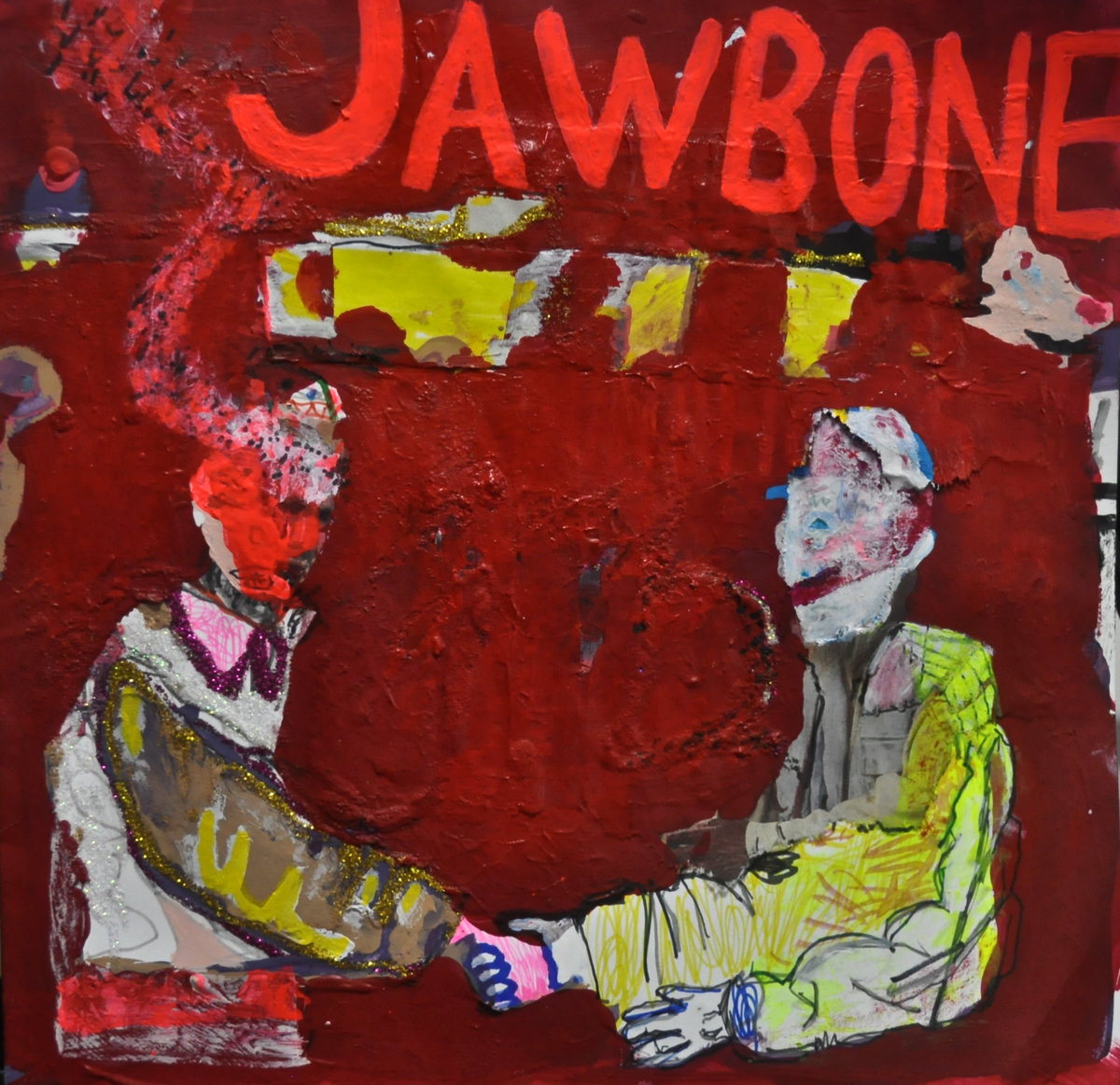 Recorded over a three hour writing/recording session at the S&C homebase of Curly’s, 2 is an impressive and very well flowing album, one that is especially remarkable given the record’s short turn around time. The lyrics were scavenged from old, unused poems written by Van Son, while the layered harmonies are provided by the Beekeeper front man, Schlia, Steinbrenner, and fellow S&C mainstay, Jaz Frazier.

Creepy Clues-y keyboards, rugged early Saddle Creek instrumentation, and Paul Banks meets Aaron Weiss (mewithoutYOU) vocals, make 2 an album that you need to download immediately and cherish on your mobile devices. Check it out below.