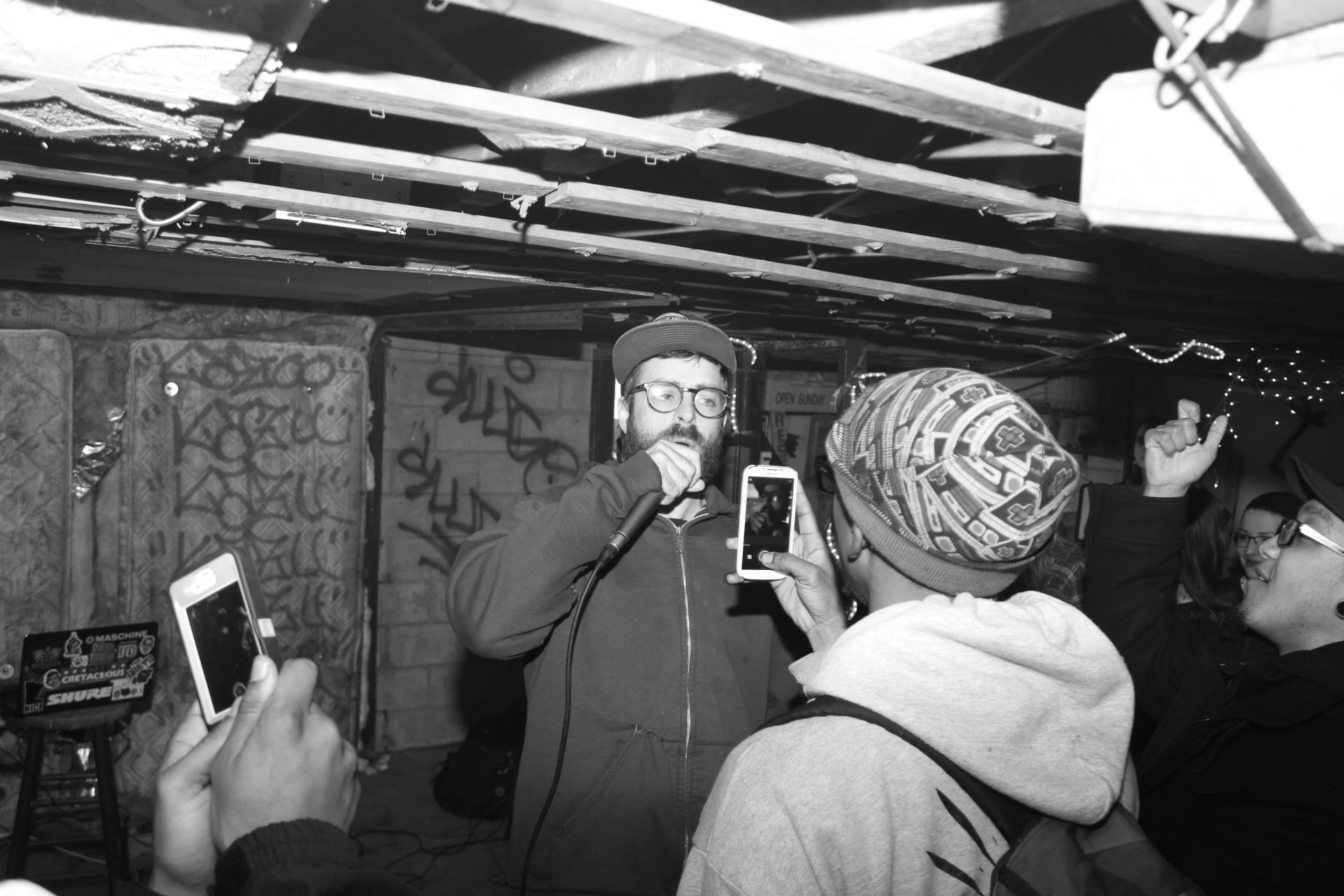 #FeeltheBern fever has apparently hit Allentown’s most prolific wordsmith, Jack Topht. In honor of tonight’s Democratic debate, rap collaborators Topht and DJ TEENWOLF have teamed up yet again after working on various projects together over the past few years. This time around, the two have joined forces to drop the well timed track “bernie sanders terry p shit.”

Much like in the past, Topht gains great inspiration from the political landscape (see “Free Gay Abortions,” “Liberal Elite,” “Go Back to Russia”), and continues to make witty observations in his signature comical style, while maintaining his status of most-amount-of-Buffalo-culture-dropper per track with references to Cafe Taza, Tim Horton’s, and First Niagara.

No word on whether Sanders will enter the debate podium to the Topht/TEENWOLF jam, so just in case, listen below.