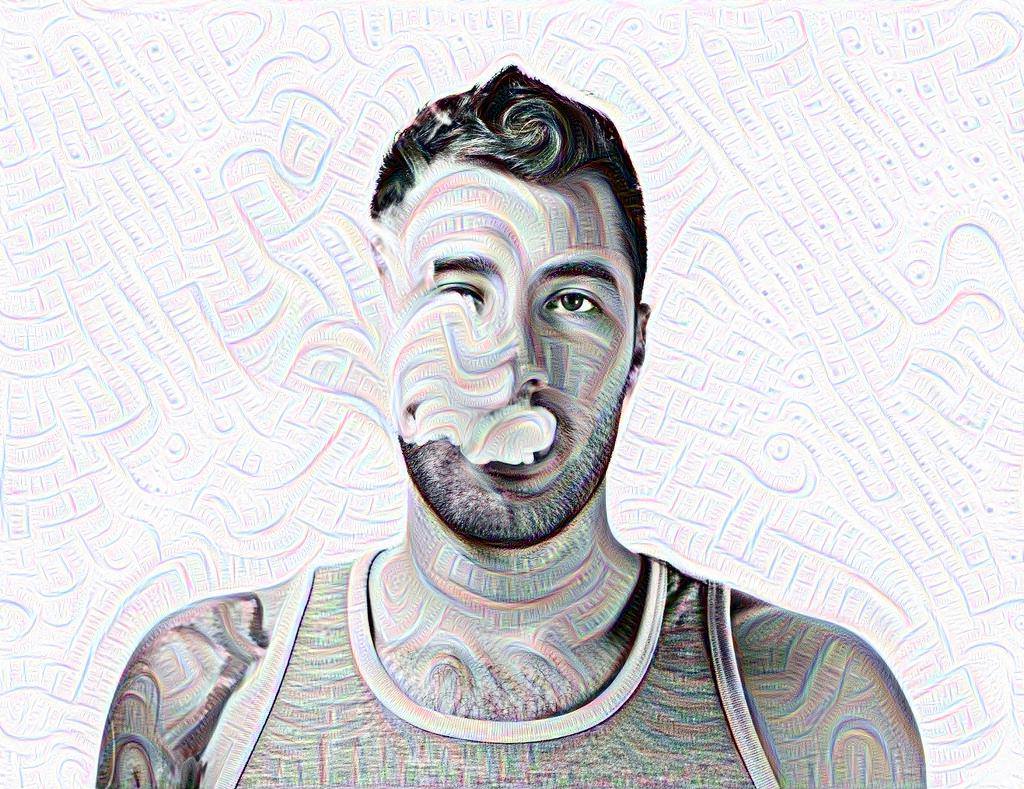 Alright, I am going to make a bold prediction. Passion in Constellation will be in the top ten for our annual end of the year top twenty countdown for songs coming out of Buffalo in 2015. For buffaBLOG top twenty historians, Passion in Constellation made a blip on our countdown last year at number sixteen with his collaboration with relatively undiscovered singer Cara Doyle. The pair reunited to strike gold once again, releasing the dance track “Tropical Love” this past weekend and it’s been on a 24-hour loop at the blog headquarters.

With Passion in Constellation’s latest single “Tropical Love” ft. Cara Doyle, Alan has truly outdone himself. At four minutes and thirty seconds, “Tropical Love” is the longest song in PiC’s repertoire, a quality that Alan takes full advantage of, building the song into a summer jam by adding lush synths, saturated bass, Marky Mark and the Funky Bunch keys, stocatto sax, a layered disco beats, and an easy outro easily transition-able for any DJ. This is all the backing for probably one of the best pop vocal performances coming out of Western NY this year by Cara Doyle, whose cooingly sweet vocals deliver a chorus that is simply infectious.  Also, look out for Alan’s very Aqua”Come On Barbie Let’s Go Party!”-like “Take Me To the Tropics!”

This song could easily be on the next Empire of the Sun album and I will bet all the money in my 401k that “Tropical Love” is the song that launches Passion in Constellation to the stars.