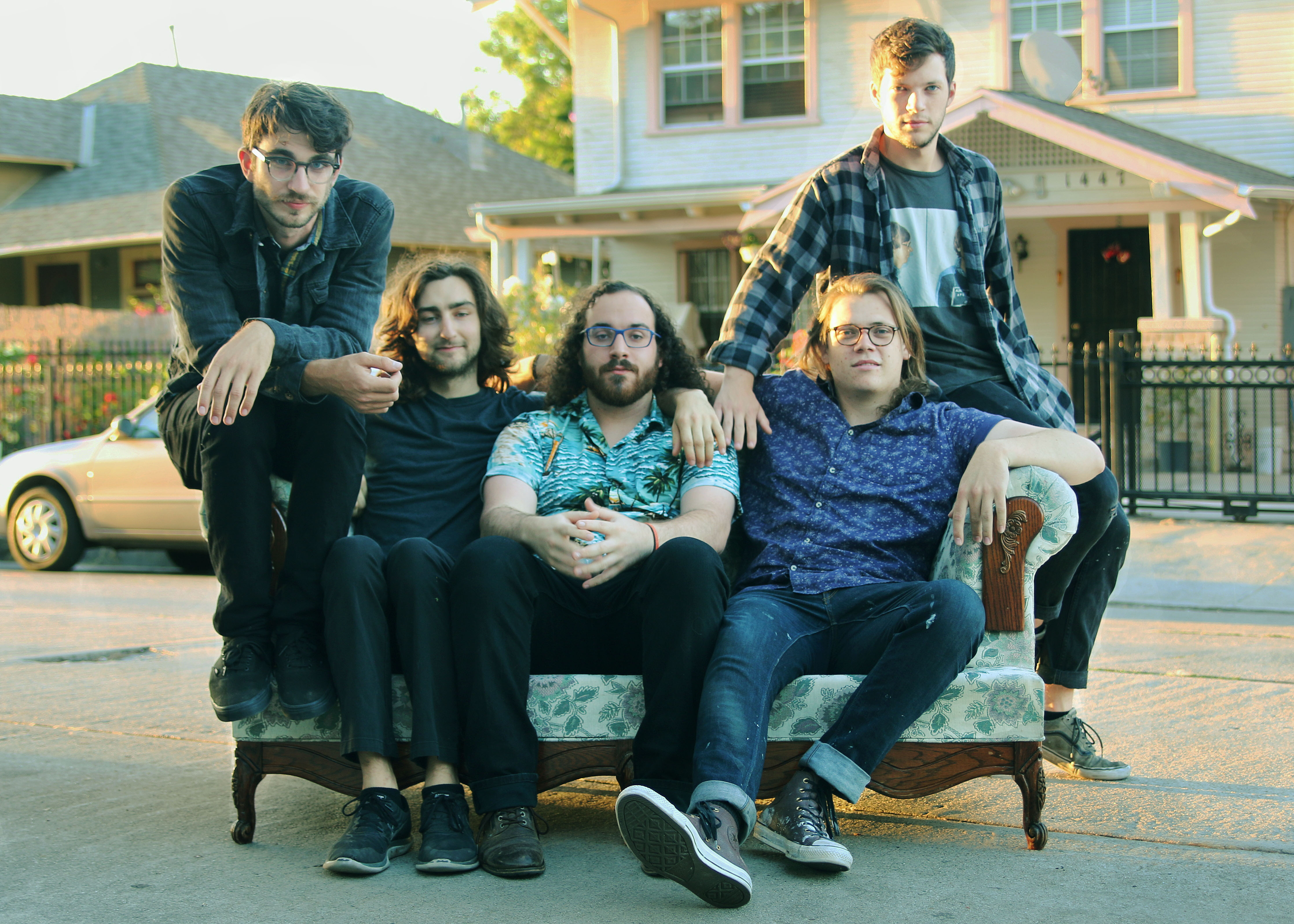 Crafting a rocked up version of doo-wop, LA outfit No Telescopes channels their inner Brian Wilson in their track “Girl, Frankly.” An endearing mix of punk and surf rock, this track drives home good vibes with sun-soaked guitar lines, energetic drumming, and captivating harmonies reminiscent of a simpler time. The song centers on the story of boy meets girl, boy is swiftly smitten, even if that affection defies reason. “Girl, Frankly” is the second single release leading up to the group’s debut album release on May 3rd. If you’re hungry for more in the meantime, check out some of No Telescope’s previously released tracks on soundcloud.